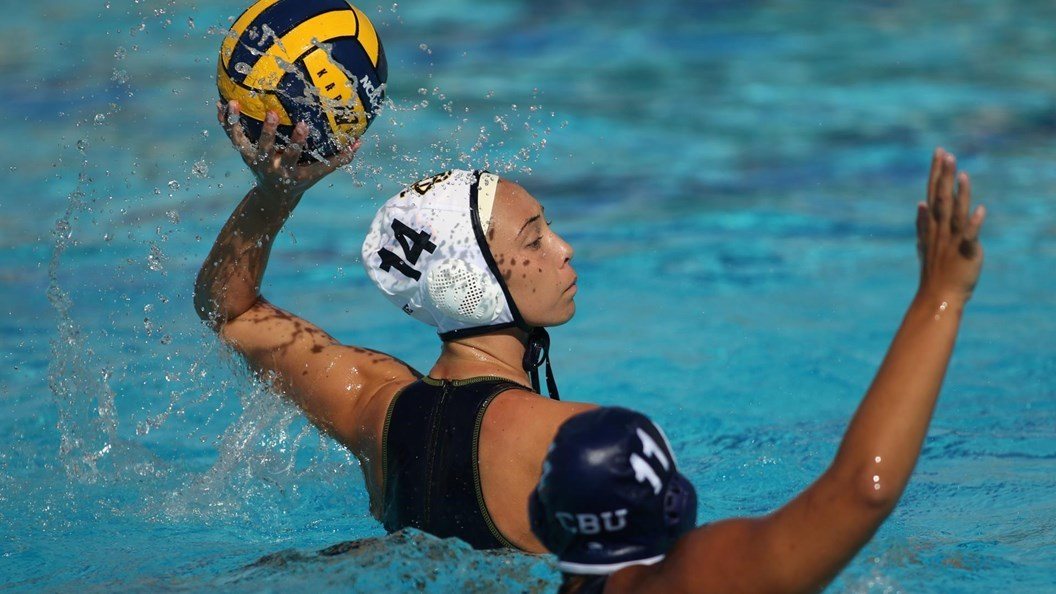 UCI is looking for its first win in program-history against #3 UCLA, while Sunday's game against #20 Indiana will be UCI's home-opener. Current photo via UC Irvine Athletics

Weekend at a Glance

More on the Bruins

More on the Poets

Up Next
UCI hosts the premier tournament of the season, the Barbara Kalbus Invitational, Feb. 22-24, at Anteater Aquatics Complex.