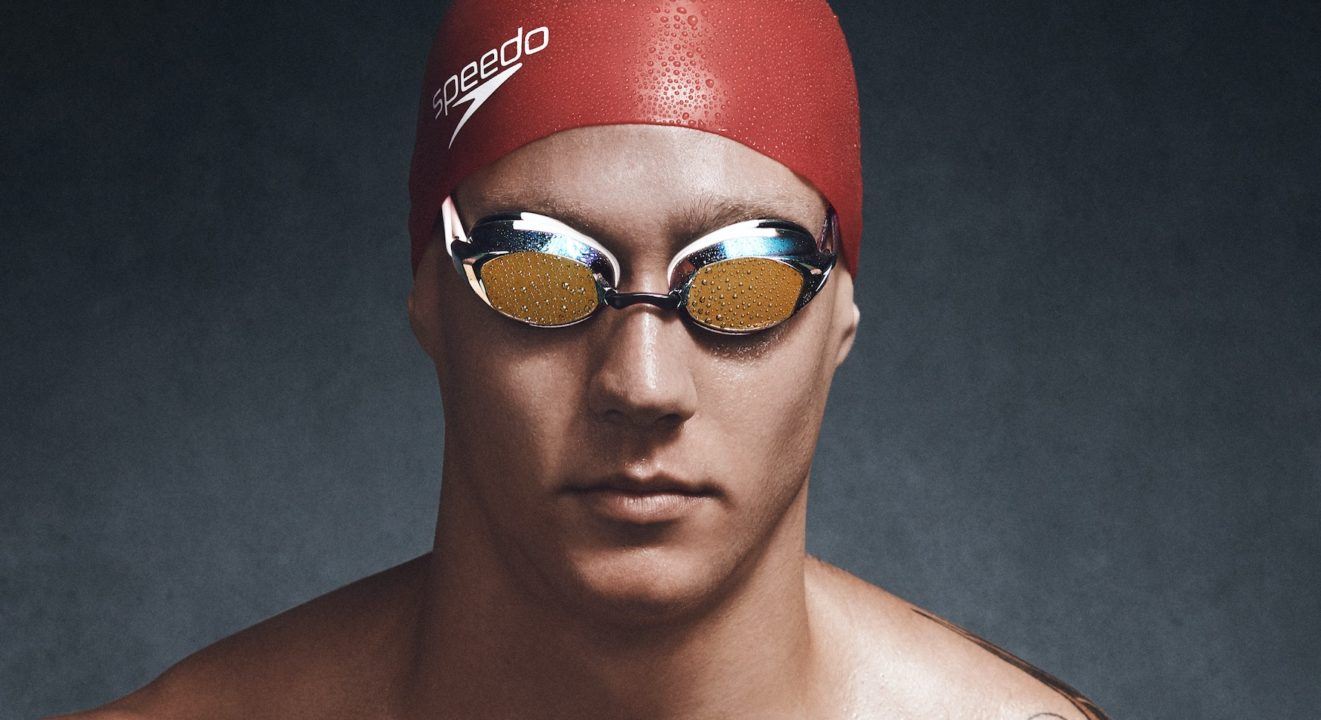 The 400 IM, following the trend of the rest of this meet, broke people’s picks. No one picked Ally McHugh to win. The lower places were no better. Only 2% had Brooke Forde 2nd, 4% had Leah Smith 3rd and 4% had Melanie Margalis 4th. In fact only 78 picks were correct across all 4 places.

After a lot of drama so far this week, Caeleb Dressel (97%) pulled out a win in the 100 fly. People did well picking behind him too. Jack Conger (82%) and Michael Andrew (39%) were 2nd and 3rd. The big surprise was Jack Saunderson, picked correctly by only one person (well done NutZach).

The women’s 50 breast was fairly chalk for the top 3 places. Lilly King (98%), Molly Hannis (33%), and Katie Meili (32%) took the top spots. 4th place finisher Jorie Canet was a surprised as she was picked correctly by only 3 people.

Olivia Smoliga (59%) won the women’s 50 back. An unpopular choice ending up 2nd was inevitable after Kathleen Baker scratched. The top 2nd and 3rd place picks, Ali Deloof (10%), and Elise Haan (11%) slid up a spot. The biggest surprise was Keaton Blovad (0%) in 4th who didn’t appear in anyone’s picks in any position.

After day 3 the leader in the overall competition is lcb with 215 points. Next are jlyr with 213, Connor L with 212, and CaribbeanSwimmer with 212.

I’m 15th….HOW DID THAT HAPPEN??!! i thought my pick’ems were trashed after day 1 but guess not?

With a lot of the unexpected results at this meet, everyone got it wrong, so no one gets any points. Can’t lose any ground when no one’s score moves. LCB, you’ve done really well in the 50s so far. Really well. Two days left. Good luck

Don’t know where to put this but… I’m surprised no ones talking about how off cordes is. At this rate he might not make the team at all, which will leave him out of worlds as well. I really hope he pulls through tomorrow.

will there be a pick em contest for pan pacs?