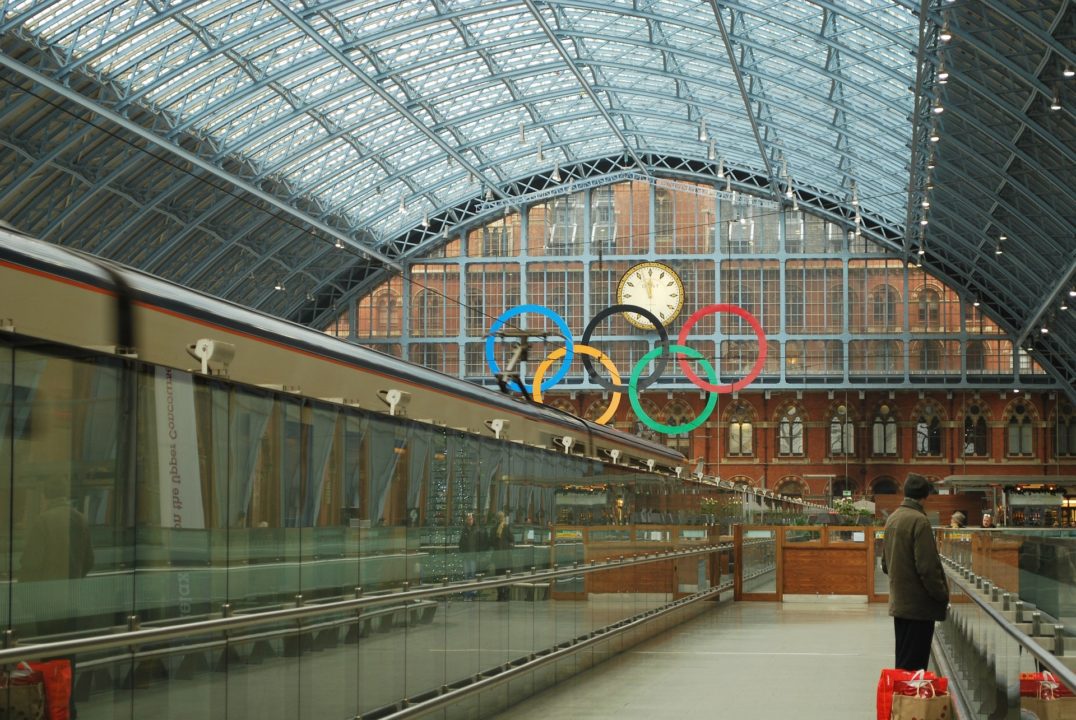 The "Empowering Olympic and Amateur Athletes Act" was passed by the House of Representatives and now awaits a signature from President Donald Trump. Stock photo via Pixabay

The United States House of Representatives passed the “Empowering Olympic and Amateur Athletes Act” on Thursday, a bill that will increase the oversight of sports organizations after years of high-profile sexual abuse scandals.

The Congress website describes the act as follows: “To amend the Ted Stevens Olympic and Amateur Sports Act to provide for congressional oversight of the board of directors of the United States Olympic and Paralympic Committee and to protect amateur athletes from emotional, physical, and sexual abuse, and for other purposes.”

The bill unanimously passed the Senate in August, and now awaits a signature from President Donald Trump.

Created after the U.S. gymnastics sexual abuse scandal that saw Larry Nassar sentenced to 40 to 175 years in prison in 2018, the Empowering Olympic, Paralympic, and Amateur Athletes Act will allow Congress to decertify the governing bodies of individual sports and dissolve the USOPC Board of Directors, according to The Washington Post.

The bill also calls for more athlete representation within governing bodies and more funding for the U.S. Center for SafeSport. The Center for SafeSport was established in March of 2017 to investigate and prosecute misconduct within Olympic and Paralympic sports. It now keeps a publicly searchable database of individuals who have been disciplined for misconduct.

As we noted when the bill was passed by the Senate just under two months ago, the bill makes several key changes to the operations of the United States Olympic and Paralympic Committee (USOPC):

You can read more about the act on the Congress website here.