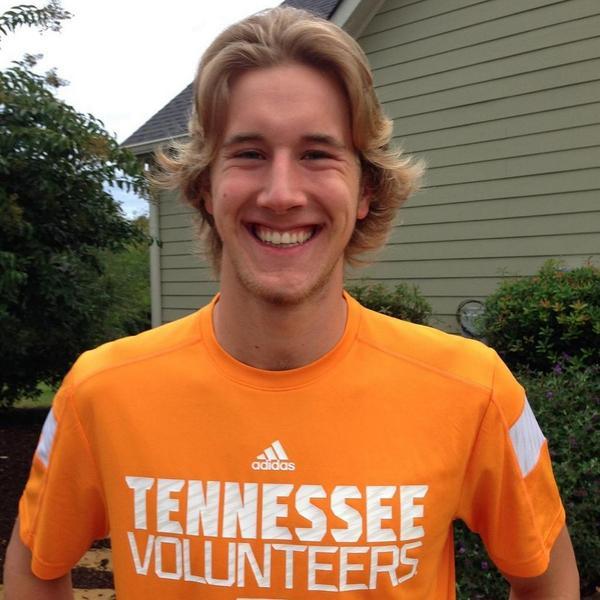 Georgia state champ Ty Powers has made a verbal commitment to the Tennessee Volunteers. Current photo via Ty Powers

Georgia state champ Ty Powers has made a verbal commitment to the Tennessee Volunteers.

Powers, the younger brother of Michigan Wolverine freshman Paul Powers, won the Georgia 1A-5A state title in the 50 freestyle last winter along with a relay win in the 200 free relay alongside his older brother.

“This was a very challenging decision for me, but after spending the weekend with Coach Kredich and his staff, and seeing the direction, intensity and focus of their men’s program, I knew this is where I needed to be in order to develop to the next level as a swimmer and to achieve my personal goals both in and out of the pool,” Powers says of the decision. “The team spirit at Tennessee was awesome!  They felt like family.  They also share my same values and discipline, while having a lot of fun at the same time.  The academic support structure  for athletes at Tennessee was the best, which is very important to my future.”

Ty is a big-time sprinter, as that state title shows, but might be even more dangerous in the breaststroke races at the college level.

Powers comes to Tennessee from Splash Aquatic Club in Gainesville, Georgia. He also competes for North Hall High School, where he won the 50 free and took 3rd in the 100 breast at last year’s Georgia High School State Championships.

Tennessee is just getting in an outstanding class of freshmen that includes Tennessee native Sam McHugh along with a host of experienced foreigners, and with Powers firming up the next class, the Vols appear to be loading up some big talents as they try to run down the gauntlet of tough teams in the SEC.

Ty did take a visit to Michigan…..and loved it!

Does anyone know if he took a recruiting trip to Michigan to explore possibly swimming there with his brother Paul before deciding on Tennessee??

He did go onto a Michigan trip but no idea why he chose Tennessee. Maybe he thought there were more opportunities there than Michigan.

It’s good that Ty is taking a break from fighting the ice Giants in Asgard to go swim for a great program. I do think that it is abit unfair that he has to give up protecting the universe for the next couple years in order to swim but good luck.