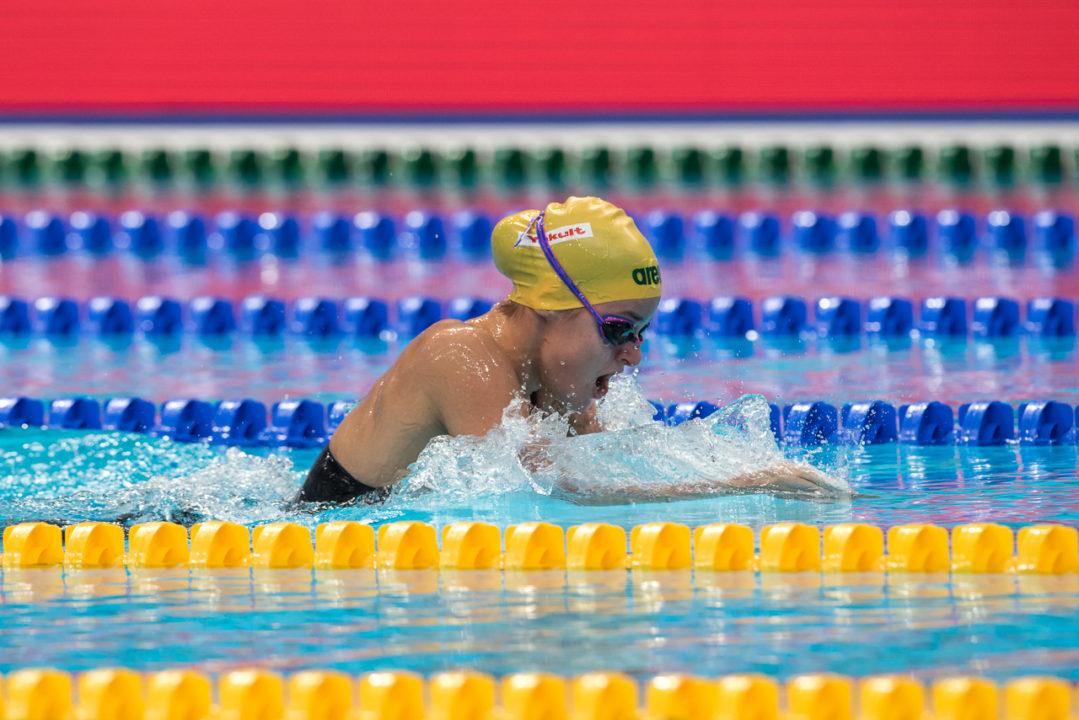 The 2018 Youth Olympic Games will feature many talented teenagers and rising stars in the world of sports. In swimming, the competition has risen to an intense level with many of these teenagers beating elite Olympians. Five athletes in particular at these games could make a big impact in this meet and set themselves up for more potential at bigger meets, including the 2020 Tokyo Olympics. Here are the 5 athletes to watch out for at the 2018 Youth Olympics:

Késely comes to these games after breaking out at junior and senior international meets this past year. The Hungarian snagged a gold medal in the 400 free at the 2017 World Junior Championships as well as taking silver in the 200 free, 800 free, and the 1500 free.

The Argentinian distance queen, along with Késely, is expected to make a huge impact in the women’s distance free events. Pignatiello is the current Argentinian national record holder in the 400 and 800 free, and comes in as reigning world junior champion in the 800 and 1500 free.

At the 2017 World Juniors, also won silver in the 400 free, with Ajna Késely winning that event. Pignatiello is only entered in the 400 free and 800 free, sticking to her main disciplines. Her and Késely could both battle it out for distance queen at these Youth Olympics.

Kolesnikov is coming off a breakout year by making statements at the 2017 World Championships and 2018 European Championships. The 18-year-old Russian took fourth place at the senior Worlds in the 200 back, where he also broke the world junior record.

Kolesnikov made an even bigger statement at the 2018 European Championships, where he swept the sprint backstroke events, breaking those world junior records as well. The Russian is entered in all 3 backstroke events at the Youth Games.