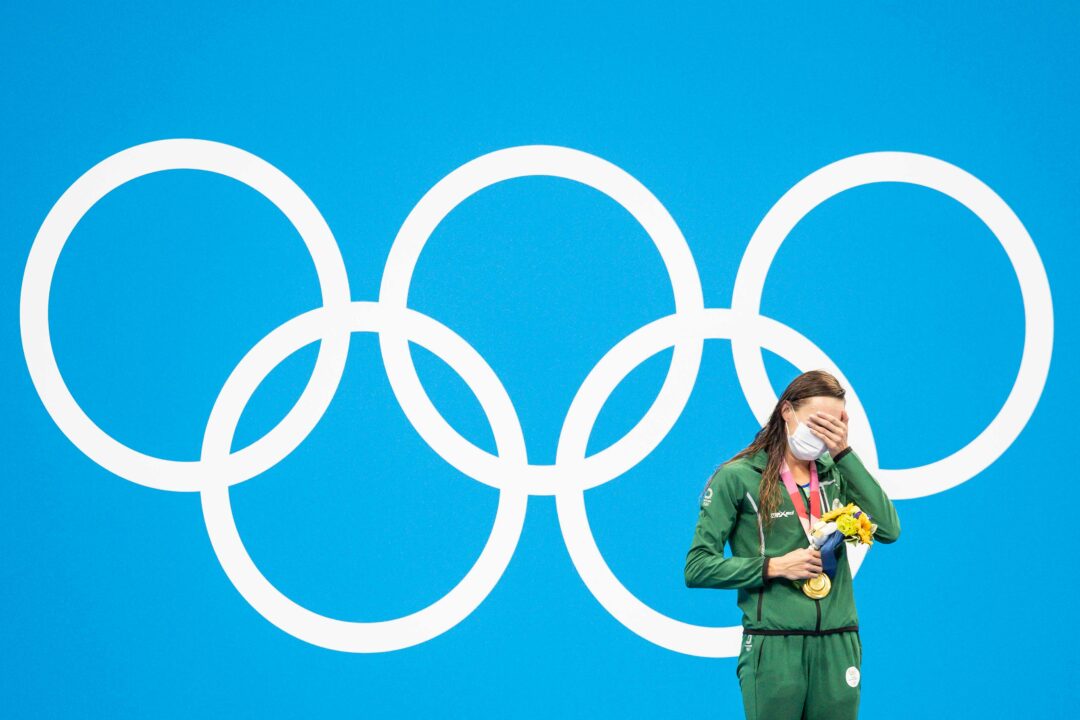 History was made for South Africa as 24-year-old Tatjana Schoenmaker became the nation’s first Olympic champion since Penny Heyns‘ 100/200 breast sweep in Atlanta 1996, which happened one year before Schoenmaker was born.

Schoenmaker won the final with a personal best time of 2:18.95, breaking the world record along with her own African continental record. She now brings her Olympic medal collection to two individual medals, including silver from the 100 breast final. South Africa now leads the African medal table with two medals to Tunisia’s lone gold medal from Ahmed Hafnaoui.

Placing fifth in her first Olympic final was RSA teammate Kaylene Corbett, who notched 0.02s off her semifinals lifetime best at 2:22.06.

Into the men’s 100 fly, Egypt’s Youssef Ramadan highlighted four African national records during the preliminaries, placing 14th in semifinals at 51.67. During that round, Ramadan finished in 16th at 52.27.

Very happy for her!

She seems like such a sweet and genuine person, glad we got to witness an amazing swim!!

Does anyone know why she’s so emotional and full of tears?