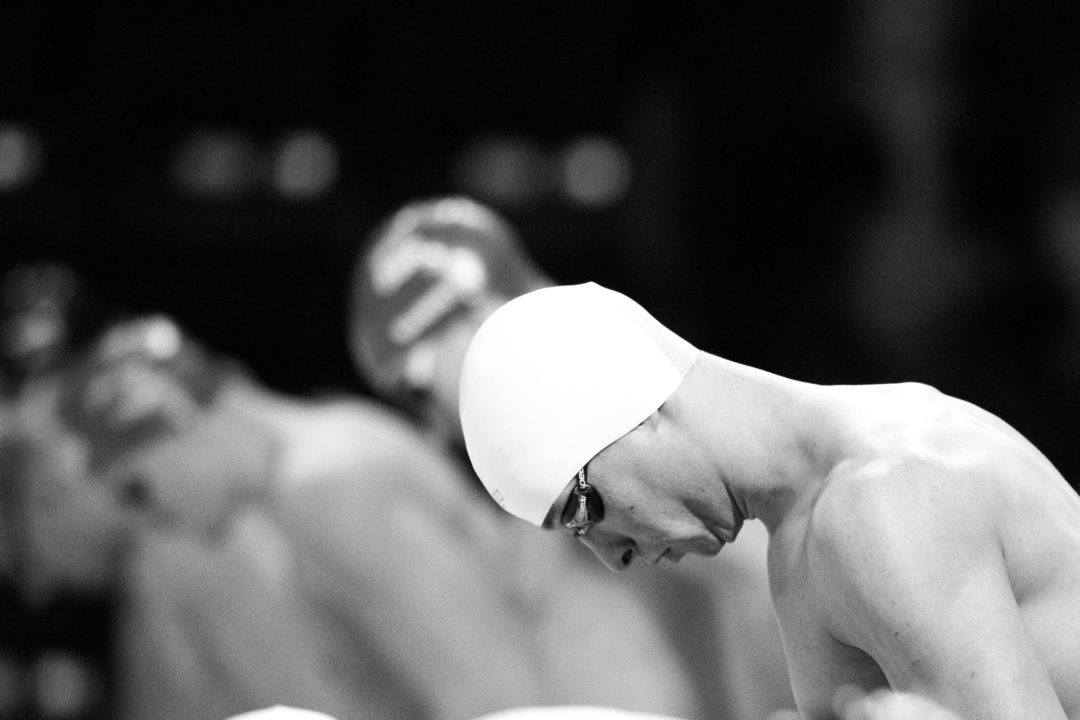 Pieter Timmers of Belgium successfully qualified for the 50m/100m/200m freestyle events for the 2017 World Championships with his performances this weekend in Antwerp. Archive photo via Mike Lewis/Ola Vista Photography

29-year-old Pieter Timmers, who already earned both gold medals and world championships-qualifying times in the 50m and 200m freestyle races this weekend in Antwerp, topped off his campaign with a win in his specialty event. The Olympic silver medalist in the men’s 100m freestyle from Rio checked in today with a Budapest-qualifying mark to complete the free trifecta, first clocking a morning swim of 48.85 followed by an evening effort of 48.72. Both outings comfortably rest beneath the 48.93 FINA A cut for Budapest.

His time of 48.72 from tonight ranks outside the world’s top 20 in the event leading into Budapest, but we’ve all seen of what this Belgian is capable, having clocked a mighty 47.80 for the silver medal last summer behind young gun Kyle Chalmers of Australia.

Another Belgian veteran in the form of 28-year-old Kimberly Buys made some noise in Antwerp today, establishing a new national record in the women’s 100m freestyle in the morning session. Owning the previous national mark of 55.53 from 2015, Buys fired off a faster time of 55.47 in the prelims of the event take the top seed and re-write the swimming record books for Belgium.

Buys decided to scratch the 100m freestyle final in favor of focusing on the 100m butterfly event tonight, a strategy which paid off in spades. Having dipped beneath the 58-second threshold just once in her career with her prelims swim from Rio, Buys was able to match that exact mark of 57.91 to take the gold tonight at the Open. Her national record-setting time clears the FINA A qualifying mark for Budapest of 58.48, which means Buys will most likely headed to another World Championships.

If he’s next to Conderalli again he might have shot at gold this summer.