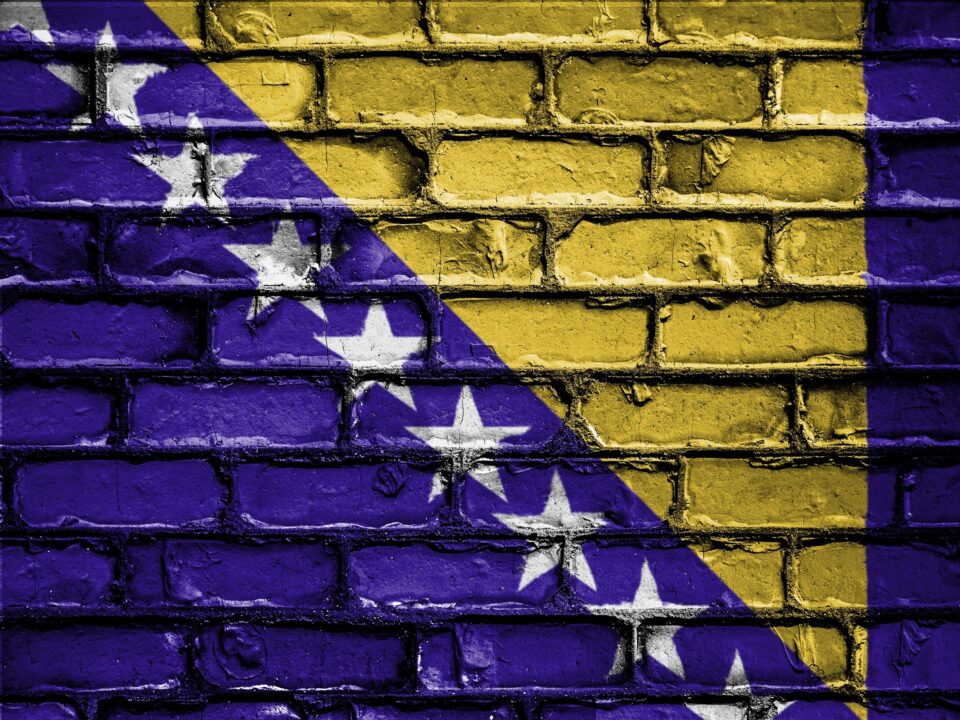 Jovan Lekic, who returned to racing earlier this year after having a doping suspension reduced from two years to six months, set a pair of Bosnia & Herzegovina Records this week at the Russian Championships.

Lekic took half-a-second off his own personal best from October’s FINA World Cup meet in Berlin to break the record in the 400. His drop came with a very different pacing:

His closing 100 split of 55.85 was 1.3 seconds better than in his previous personal best, though he backed way-off on the first three legs of the race. In fact, his closing 100 meter split was faster than anybody outside of the top 8, and his last 25 meters were third-best of the field.

The B&H Anti-Doping Control Agency originally gave him a two year suspension, but upon appeal, he convinced the Court of Arbitration for Sport that the positive test was the result of a tainted supplement. That suspension eventually was reduced by CAS to six months, allowing Lekic to return to competition in October of this year.

Lekic was his country’s first-ever medalist at the European Junior Championships before his suspension. That honor now belongs to his countrymate Lana Pudar, who would medal later in the meet.