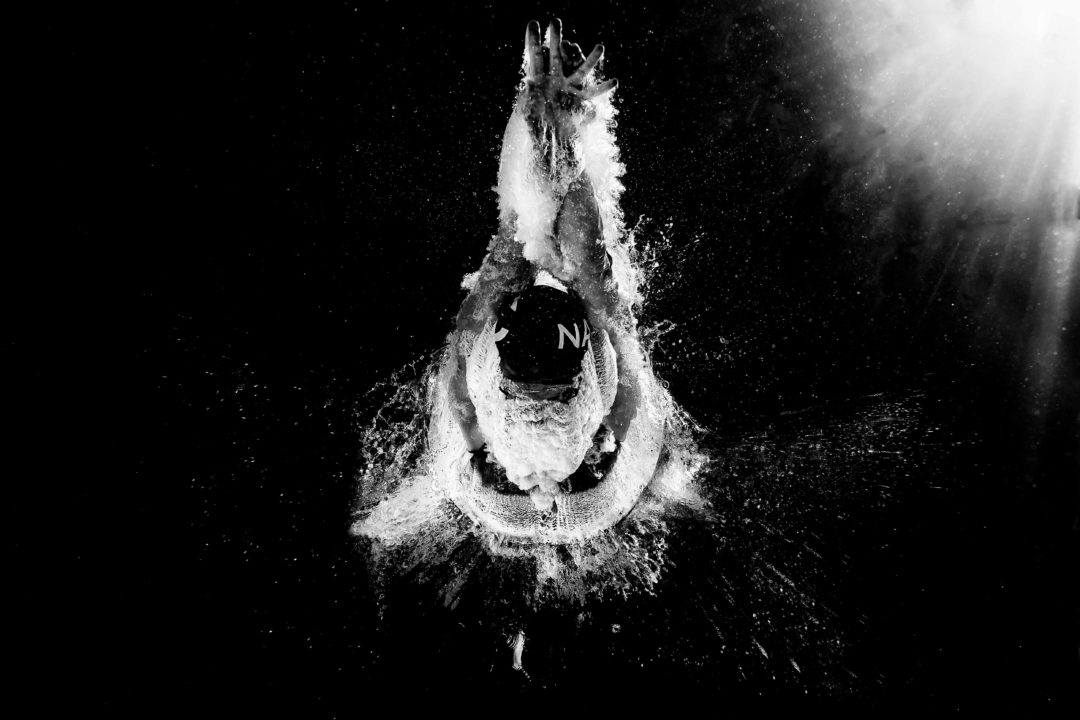 After beginning the women’s platform synchro in fifth place, Gilliland and Young quickly slipped to seventh place in the second and third rounds. Despite the setback, the pair proved to be resilient as they climbed up to sixth place in the fourth round with an inward 3 ½ tuck, which scored the pair 59.52 points. The American duo saved their best dive, a back 2 ½ somersaults with 1 ½ twists, for the final round to score 72.00 points. The pair wrapped up competition in fifth place, edging Great Britain’s Eden Cheng and Lois Toulson by 2.34 points. Lu Wei and Zhang Jiaqi of China earned the gold with 354.06 points, while the People’s Republic of Korea’s Kim A. Rim and Kim Mi Rae scored 325.80 points to place second. Meaghan Benfeito and Caeli McKay won bronze medals with 313.14 points.

In the men’s platform synchro final, Downs and Rzepka finished in sixth place with 376.44 total points. While the pair began competition in fifth place, they quickly slipped to sixth place in the second and third rounds, and then seventh in the fourth round. Although the pair dove their way back up to fifth place in the fifth round with a reverse 3 ½ tuck that scored 73.26 points, the American duo slipped down to sixth place in the final round following a back 2 ½ somersaults with 1 ½ twists that resulted with 68.16 points. China’s Cao Yuan and Chen Aisen captured the men’s platform synchro title with 494.55 total points, while Aleksandr Bondar and Viktor Minibaev of Russia finished 68.88 points behind to earn silver. Domonic Bedgood and Declan Stacey of Australia placed third with 411.00 overall points.