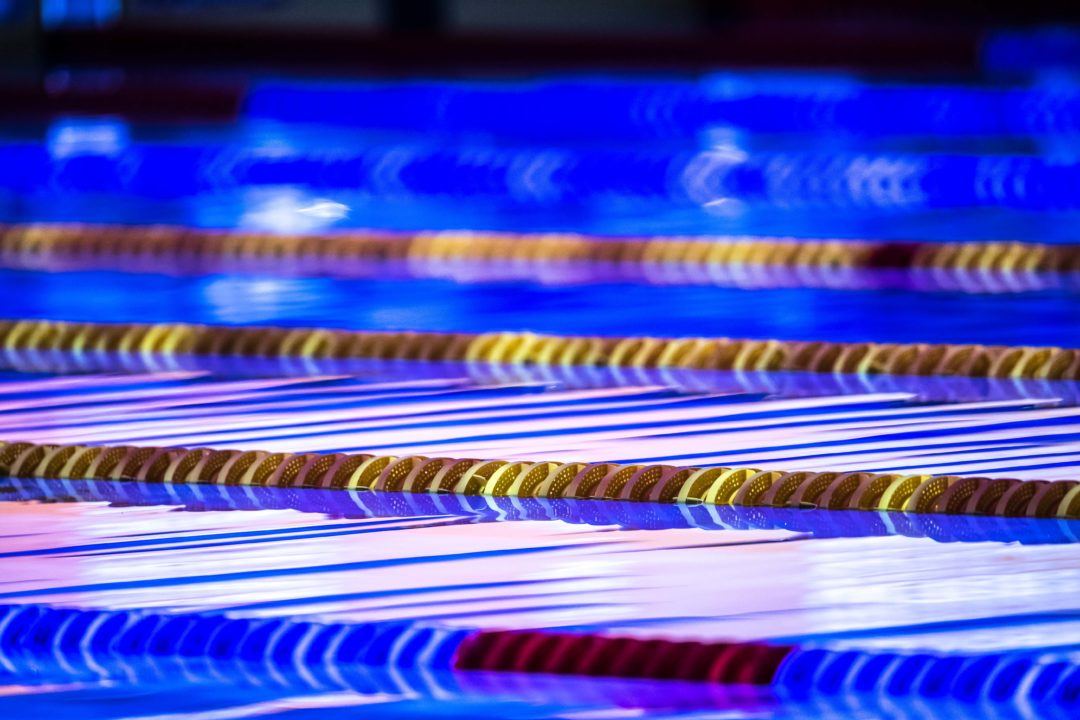 The workshop, put on in conjunction with Canadian Winter Olympics-focused non-profit Own the Podium and leadership consultant The Humphrey Group, will take place February 8th-9th in Ottawa. Per Swimming Canada‘s press release, the training is intended to help women learn to communicate effectively and “unlock the power of their voice and achieve a confident and authentic presence.”

“The Coaching Enhancement Program is pleased to support Swimming Canada in their development of female high performance coaches,” said Own the Podium High Performance Coaching Advisor Laura Wilson. “The value gender equity brings to sportis well known, and sport will achieve the Government of Canada’s target of gender equity in sport at every level by 2035 through innovative practices such as these.”

Swimming Canada High Performance Director and National Coach John Atkinson added: “Opportunities such as this are critical to the development of coaches working in both the Olympic and Paralympic programs.”