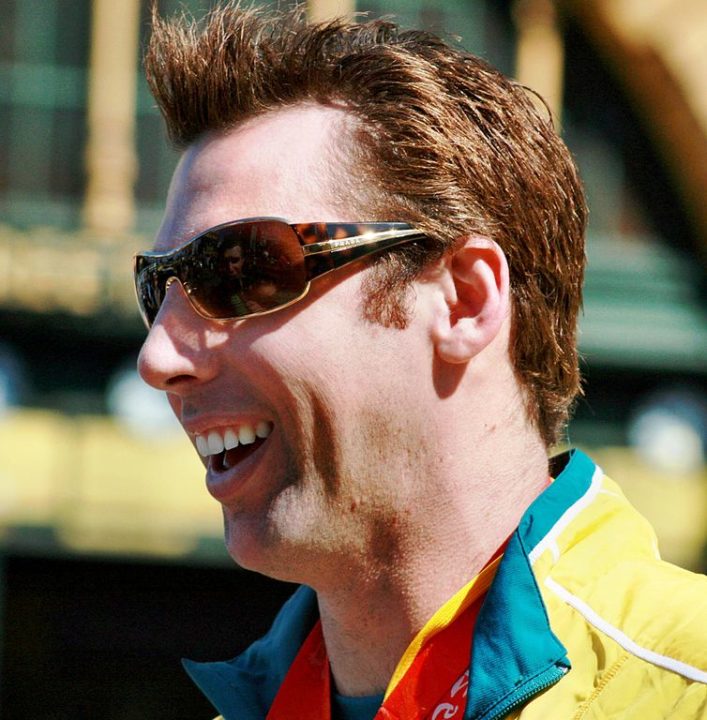 Most of the swimming community would agree that a significant contingent of the sport’s most loyal fans reside in the country of Australia.  The island “down under” is known not only for its legendary achievements within the pool by some of the sport’s biggest names in history, but also for having some of the world’s most enthusiastic spectators cheering right along with every stroke.

With this in mind, it was not entirely shocking to read through a recently-published listing of Australia’s most-watched television broadcasts of the 20th century and see perhaps one or two televised swimming events appear on the rankings.  What is rather extraordinary when reviewing the list, however, is noting the sheer number of times swimming appears, as well as how high swimming is positioned in the order.

Of course the 2000 Olympics were indeed held within Australia, which no doubt impacted the overall television audience of all events, including swimming.  But having gold-medal winning guns such as Grant Hackett, Ian Thorpe and Michael Klim on the Dolphins’ roster certainly bolstered excitement, interest and general fan frenzy in that particular installment of the Olympic Games.

As for the 1998 Commonwealth Games and 1996 performances on the list, this fact reveals the Aussies’ love for one of the sport’s most grueling events, but also one of their most beloved – the 1500m freestyle.  1998 saw Grant Hackett take the Commonwealth title over South Africa’s Ryk Neethling, and also saw their then-current record holder Kieren Perkins nab 3rd.

Backing up to the 1996 1500m swimming final, the Australians hunched over their televisions to be rewarded by two of their countrymen on the podium as well.  Kieren Perkins earned the gold medal, with Daniel Kowalski placing second at this edition of the Games held in Atlanta, Georgia, USA.

Finally, not coincidently, the 1500m freestyle was also on the final day – day 8 – of the World Swimming Championships in 2001, the 67th-most watch broadcast of any kind in Australia since that year.  Grant Hackett again powered his way to the top of the podium in the event, this time setting the world record in 14:34.56.  A record that would last until China’s Sun Yang set his own new mark in 2012.

If only it could be like this here in the States…..we wouldn’t have to put up with abbreviated swim meets on the television (or the last 150 meters of the 1,500 free).

i was sitting In a hospital with a kid just out of surgery having had some pins taken out . The nurse said ‘ doc says it was successful you can go now see him in 30 minutes ‘” We both said -no way Jose , we got to get home & watch the funeral ” .

It really was the best funeral ever . I don’t think anyone is going to top that . The English wailing away for hundreds of miles . Better than the wedding & rightly on top .

I love watching Royal visits to Australia. All those “hard as nails” Aussies screaming with joy and paying homage to Elizabeth I, the Queen of Australia. It’s almost as good as watching Grant Hackett steaming to a New WR in the 1500 free.

Those were the days my friend ……

In 1504 , after the rout of The War Of The Roses deleted the nobility & likely as a reward , John Spencer was granted a coat of arms & later knighted by Henry V111. The Spencers were strong Tudor supporters in tumultuous times & are thus more closely connected to Elizabeth 1 than anyone in the current House of Holstein – Schleswig ( or something ).

Some Aussie’s refer to Queen Elizabeth II as Elizabeth I, Queen of Australia, because she is the first Elizabeth to be reign over your fine land.

Elizabeth II, is descended from the royal house of Saxe-Coburg Gotha. It is her husband Phillip who hails from the royal line of Schleswig-Holstein-Sonderburg-Glücksburg. Full marks to the Mad Monk Tony Abbott for awarding the first Aussie Knighthood to Prince Phillip, a man of such distinction!