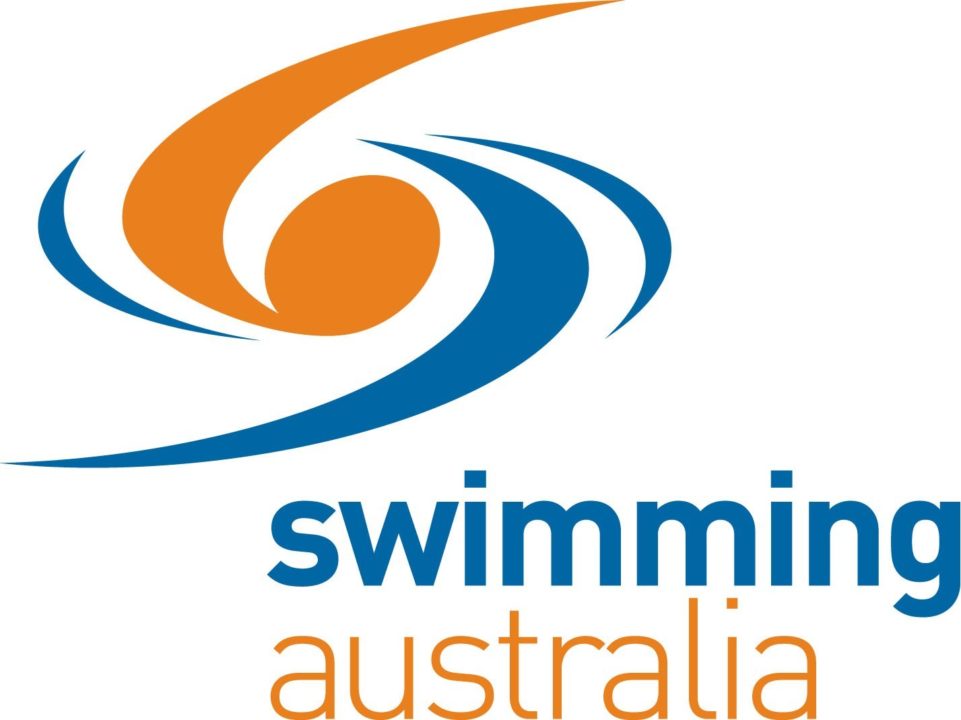 Swimming Australia Limited (SAL) has today announced three key appointments to its high performance structure in the countdown to next year’s Rio Olympics and beyond to the preparation for the 2020 Games in Tokyo. Current photo via Swimming Australia

The following is a press release courtesy of Swimming Australia:

Swimming looks to Rio and beyond with key high performance appointments

Swimming Australia Limited (SAL) has today announced three key appointments to its high performance structure in the countdown to next year’s Rio Olympics and beyond to the preparation for the 2020 Games in Tokyo.

SAL recently conducted a search for a replacement for previous High Performance Manager Michael Scott, who has been appointed CEO of Rowing Australia.

Following an extensive process, Swimming Australia made the decision not to appoint a direct replacement of the Performance Director role at this stage.

CEO Mark Anderson said today that given the timing of the vacancy it was important to get the right solution in the lead up to Rio.

“The fact we are only 15 months out from the Rio Olympics, we were mindful throughout the recruitment process of ensuring that we had the right individual who could immediately insert themselves into our High Performance environment, to ensure a very positive outcome in Rio,” said Anderson.

“We have a world class coach in Jacco Verhaeren who has evolved extremely well in the role of National Head Coach and across the Australian swimming high performance system.

“We believe he is the logical choice at this stage of the Olympic preparation to take over the team.

“Jacco has the respect of all of our coaches, athletes and staff. He will now take an increased leadership role within the team environment.

“We were also very mindful of providing a high level of management support for Jacco to ensure he is able to focus on the areas which will fully utilise his skills and have maximum impact for our team.

“We believe we have a person in Wayne Lomas who will provide this active management support and we are confident that the strong staffing team that has been built in and around the team will continue the momentum, environment and culture that has been created within the team.

“We believe the elevation of Wayne’s current role to manage and lead the high performance management team and its operations will provide for a smooth transition.

“Wayne has worked very closely with Michael Scott, the High Performance Committee and across the Swimming system over the past two years.

“He has a thorough understanding of our programs, sport, system and people having worked successfully across the whole development spectrum of our sport over the past 16 years.”

“Wayne brings a wealth of knowledge, background and expertise to this critical role.”

Anderson stressed that the decision not to directly replace Scott was not a reflection on the individuals who applied for the Performance Director’s role.

“We had a number of very talented individuals under consideration – the decision not to appoint was based on ensuring we had the right fit for the current team environment over the coming 15 months,” said Anderson.

“We believe that this solution will ensure that we deliver on our plans for Rio.”

Meanwhile, Roberts, who represented Australia at the 1988 Seoul and 1992 Barcelona Olympics and won the 200m freestyle at the 1990 Auckland Commonwealth Games will work with Swimming Australia across a number of important strategic projects.

Roberts was employed by the AIS and the Australian Sports Commission from 1997 – 2014 in a number of management roles and has a very good understanding of the system.

“Marty will work with us through to December 2016 focusing on a number of key strategic areas including our post Rio High Performance Strategic Plan and leading our planned review of our Podium Centre Programs.

“His experience and knowledge of our sport and systems will be invaluable as we look to the next cycle beyond the Rio Olympics.”

Clearly USA Swimming hasn’t cornered the market on titles and positions that are extremely vague.