Swimmer Lili Ibanez Named Among Most Powerful Women in Mexico 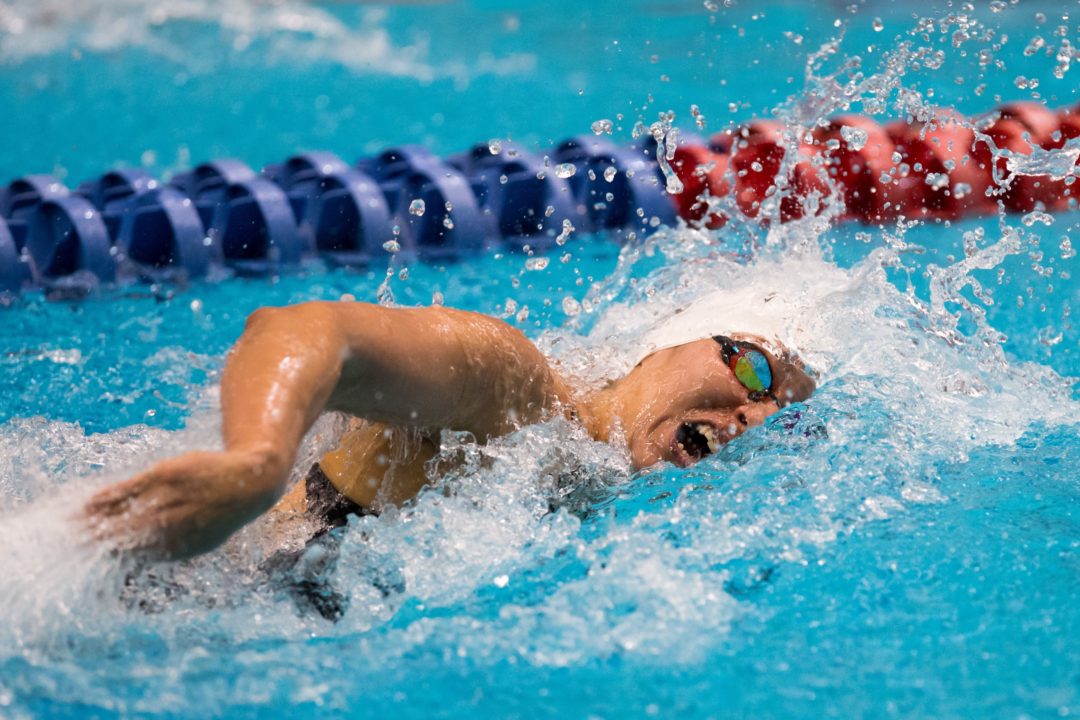 Mexican swimmer Lili Ibanez has been named among the 100 most powerful women in Mexico by business magazine Forbes. She and... Archive photo via Tim Binning/TheSwimPictures.com

Mexican swimmer Lili Ibanez has been named among the 100 most powerful women in Mexico by business magazine Forbes. She and the rest of the honorees will be recognized during an event at the Mexico City Westin on Monday, May 20th.

The 28-year old Ibanez, who trained collegiately in the United States at Texas A&M University, is a 2-time Mexican Olympian that holds 13 National Records in swimming.

“When I was younger I thought that being powerful meant to be a millionaire,” Ibanez said of the honor. “But growing up I now understand that power comes from influence and inspiration. When you do what you love, and by doing that you get to inspire people to also reach their dreams, then you become powerful, and you share with people the greatest power: belief.”

She underwent shoulder surgery in March and is currently rehabbing. She says that she’s currently conditioning mostly with her lower body with activities like in-water kicking, stationary bikes, and weights. As far as her upper-body, she’s undergoing prescribed rehab to strengthen the muscles around the repaired joint and is already “working 90 degree mobility angles.” She expects to be back in the water swimming with both arms in another 6 to 8 weeks.

what about Melissa Rodriguez the closes Mexican female to make the olympics, consistent , and team oriented. She is by far, THE BEST female swimmer in Mexico, she does the things right. Doing things right is more powerful than jumping people and taking what is deserved to others for your own benefit.