Swimmer Junichi Kawai to Be Inducted Into Paralympic Hall of Fame 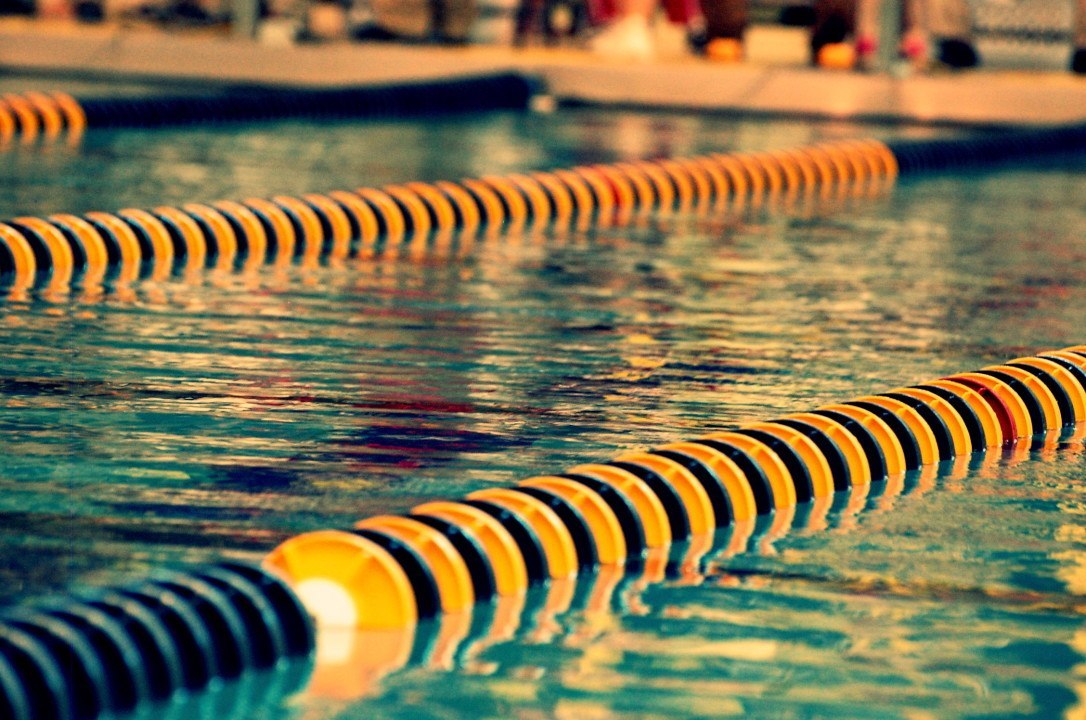 Japanese swimmer Junichi Kawai will be inducted into the Paralympic Hall of Fame on September 9th, making him one of 5... Stock photo via Anne Lepesant

Japanese swimmer Junichi Kawai will be inducted into the Paralympic Hall of Fame on September 9th, making him one of 5 in the class of 2016.

Kawai is the owner of 21 career Paralympic medals over 6 Paralympic Games between 1992 and 2012, which is the most-ever by a Japanese male Paralympic swimmer.

He’s also a significant contributor to the movement in Japan, as the founder of the Paralympians Association of Japan in 2003.

Following Kawai’s retirement from the pool, he was appointed as President of the Japanese Para Swimming Federation. Kawai was also the first blind teacher to work at an able-bodied school in Japan. He is currently a motivational speaker, University lecturer and Vice Chairman of the Tokyo 2020 Athletes’ Commission.

“Being induced into the Hall of Fame means receiving honour with all the people who supported me, and also serve [an honour to serve] as a representative for Japan and Asia,” Kawai said.

“All six Paralympic Games are unforgettable. But I clearly felt the passion of the Paralympics at my first Games in Barcelona,” Kawai added. “That experience and feeling of receiving each of my five gold medals are the driving force for me today to keep the Movement going [especially into Tokyo 2020].”

The 2016 Paralympics will be held in Rio de Janeiro, Brazil from September 7th-18th.

The rest of the class: