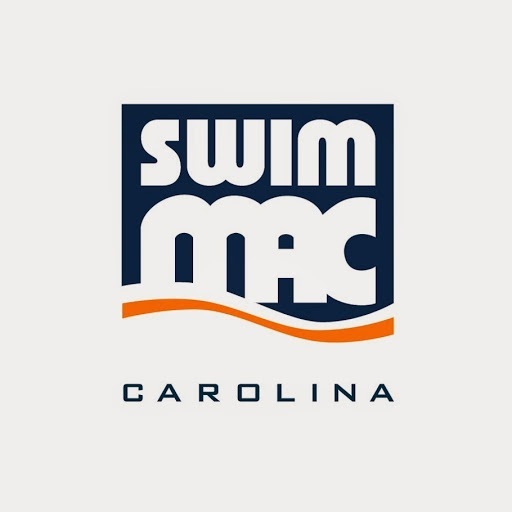 “Coach Marsh and SwimMAC Team Elite are excited to welcome Christie and her experience to the staff in what can only be described as a evolving role drawing from her many experiences,” said Team Elite Director of High Performance Jeff Dugdale. “Coach Marsh is an expert in developing cultures of excellence and that starts with surrounding himself with diverse leaders who have experiences and talents that compliment his vision.”

Shefchunas spent 7 years as the head of the Miami Hurricanes, and at her last NCAA Championship meet she sent four swimmers to the NCAA Championships: including then-sophomore Lucy Worrall who was an Honorable Mention All-American in the 100 fly.

“David Marsh invited me to speak to the female swimmers at SwimMAC about confidence, and I fell in love with them,” she said. “I really had no plans of getting back into swim coaching so soon, but right away, I felt at home and knew this was somewhere that I wanted to be. I can’t express how excited I am to work with David Marsh and learn from him, as well as all of the talented SwimMAC coaches. I’m excited to start working with the swimmers, and get them ready, both mentally and physically, for Olympic Trials and Rio in 2016. ”

Since leaving Miami, Shefchunas launched her own coaching company called coachchristen.com. “I speak to female athletes about confidence, I work one on one with female college and professional athletes as a confidence coach and I have been working on a book about confidence for women,” Shefchunas said. “I have also been the Chaplain for the WNBA Atlanta Dream.”

Prior to Miami, she was an assistant coach and recruiting lead with the SMU women when they finished in the top 8 as a team at NCAA’s from 2003-2005. She also had stops at Michigan State working with the sprint groups and with the Chartiers Valley Swim Club.

“I have worked with some of the very best female athletes in the world in many sports, and I’ve yet to meet one that doesn’t struggle with confidence in some sort of way,” Shefchunas said of what she hopes to bring to the team. “One of my biggest strengths is helping athletes be confident and getting them to believe that they are capable of doing very big things. I believe that this message will be relevant for all of Team Elite, and I look forward to working with them as we prepare for 2016.”

As an athlete, Shefchunas was a four-time All-American at Tennessee and a two-time team captain.