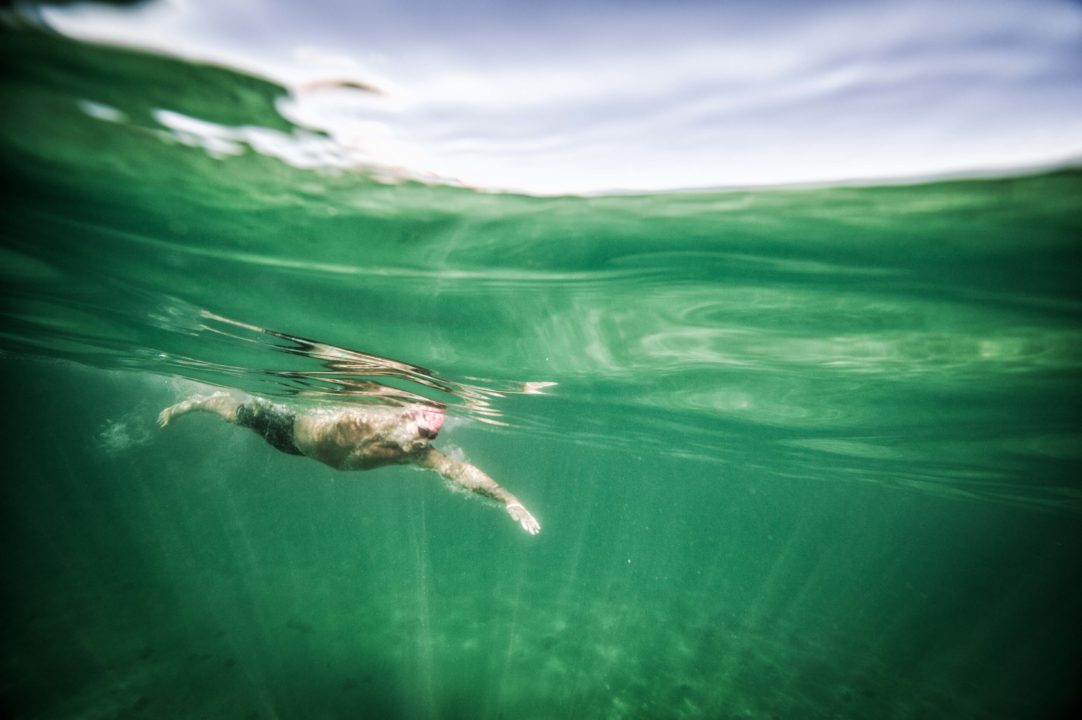 #BeALifesaver is the message from this ad, which highlights the dangers of children swimming unsupervised in the open water Stock photo via Mike Lewis/Ola Vista Photography

As part of its nationwide growth plan fueled by an investment from Level 5 Capital Partners, Big Blue is preparing to bring its winning concept to Atlanta.

Swim Ireland have released a powerful new radio advert to mark the beginning of Drowning Prevention Week. The initative by the Royal Life Saving Society (RLSS), which Swim Ireland have partnered on this year, aims to raise awareness of the dangers of open water swimming.

Statistics from Water Safety Ireland show than on average, 120 drowning deaths occur in Ireland every year. Earlier this year, a new report by Ireland’s Childhood Morality Register found that drowning is the second biggest cause of accidental death in children behind road traffic accidents.

Swim Ireland’s Head of Education is Joni Harding, who said “This Drowning Prevention Week we are appealing to all Irish people to #BeALifesaver. This radio ad will hopefully grab people’s attention and will make it clear to guardians that they should never take their eyes off their children when they are in the water”.

Due to the coronavirus pandemic causing the closure of indoor pools, more and more people are taking to the open water. This increase in outdoor swimming means this Drowning Prevention Week is more relevant than ever.

The ad depicts a young child playing in the water shouting “Daddy, Daddy, Look at me”. Quickly the playful tone in her voice turns to struggle as the child becomes unable to stay above the water. Creative agency Boys+Girls are the makers of the ad, which will be shared on radio stations across the country.

Kris Clarkin, Creative Director at Boys+Girls, said that the ad was “designed to bring the dangers of swimming unsupervised into sharp focus for the listener”. He added that the hope is to “Start a conversation in Ireland and acts as a reminder to parents and guardians of the importance of supervising children in the water”.

Wow. Important message. Meanwhile, I’m looking for POSITIVE stories about the water to share with the kids. There are plenty of nightmares.

Understand the importance of highlighting safety, heard this add while driving, shocked angered and saddened that Swim Ireland released this audio, so many families in grief after past incidents, this does not help! There are better ways to get positive attention and market your message better. Diss appointed.