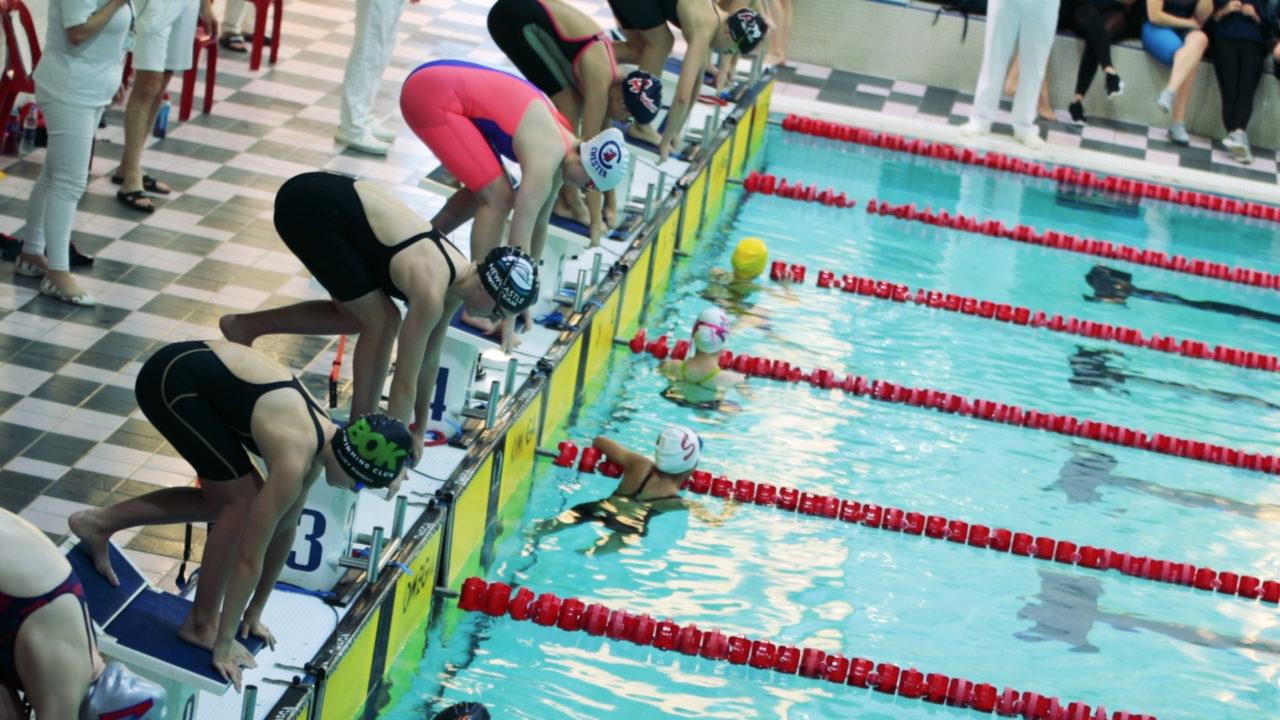 Stubbs was crowned the new national age champion in the Boys’ 17-18-year 100m Backstroke Multi-Class after beating out silver medalist Bailey Stewart (S14) from the University of Queensland and Wollongong’s Jarrod Dyer (S14). Replicating the same result, Stubbs then went on to take home the Boys’ 17-18-year 100m Breaststroke Multi-Class, once again ahead of Stewart and Dyer who placed second and third respectively.

An exceptional meet by Madeleine McTernan (SM14) has seen her snare an incredible eight gold medals across the competition. On the last night McTernan added two more national titles to her list of achievements, taking the 100m backstroke multi-class and then, in her final event of the tournament, the Girls’ 16-18-year 200m Individual Medley Multi-Class. Coming in second was Revesby Workers’ Victoria Jessamine (SM14) and third place was pinched by Woy Woy’s Tahlia Blanshard (SM8).

After dominating this morning’s finals session, UWA West Coast’s Ella Hodgson (S16) continued to back up her gold-medal-winning performances this evening. In her first event of the night – the Girls’ 11-14-year 50m Backstroke Multi-Class – Hodgson recorded a time of 35.65 to earn a point score of 1015 and take the crown. Norwood’s Isabella Vincent (S7) – who also had a successful meet with five medals to her name – nabbed the silver, while Clovercrest’s Jasmin Fullgrabe (S9) pinched bronze.

In the corresponding event for the boys, Alexander Tuckfield (S9) from SLC Aquadot couldn’t be stopped. Charging to the wall in 36.23 to obtain a point score of 477, only 19 points separated first and second, with Nicholas Toia (S16) from PLC Sydney clocking 39.09 and 458 points. Revesby Workers’ Lachlan Hanratty (S14) secured third spot, only marginally behind in 35.92 and 449 points.

Wagga Wagga’s Ashley Van Rijswijk (SB14) scored her first gold medal of the meet, taking home the Girls’ 17-18 100m Breaststroke Multi-Class race. After already racking up a number of silver and bronze medals across the last two and a half days, the emerging swimmer’s persistence and determination was rewarded. Ruby Halliday (SB7) from Melbourne Vicentre nabbed silver and Victoria Jessamine (SB14) from Revesby Workers received bronze.

After amassing four silver medals and one bronze, Geelong’s Dylan Logan (SB15) claimed a coveted gold on the final night of the champs. Triumphant in the Boys’ 15-16-year 50m Breaststroke, Logan finished on a high ahead of City of Sydney’s Timothy Lee (SB15) and SLC Aquadot’s Kaden Smith (SB14).

Mercedes Siganto (SB9) from Waterworx was driven to succeed in the Girls’ 11-14-year 100m Breaststroke Multi-Class, speeding in front of Laurieton’s Sarah McIntosh (SB14) and Uni of Queensland’s Ainsley Dullaway (SB14) to secure the gold. It was a tight tussle for the national age title, with only 39 points separating the top three positions – 544, 527 and 505.

In the final event of the 2019 Hancock Prospecting Australian Age Swimming Championships – the Boys’ 16-18-year 200m Individual Medley – it was Bailey Stewart (SM14) who claimed his second gold medal of the meet. After battling it out with Wollongong’s Jarrod Dyer (SM14) and SOPAC’s Oscar Stubbs (SM13) all competition, the trio once again made the top three, with Dyer taking silver and Stubbs snaring bronze.

More results from this evening:

To view results from this morning’s session, check out the wrap here.