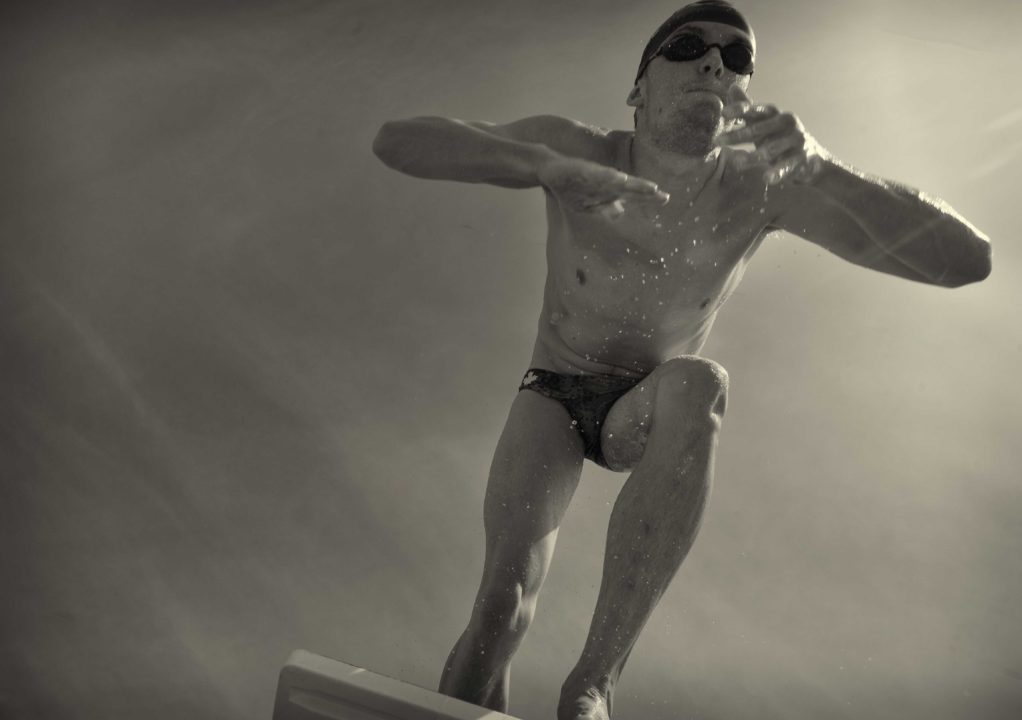 As part of their long-term broadcast partnership with Swimming Canada, Sportsnet is providing the most in-depth Canadian coverage ever of this summer’s Pan Pacific Championships. Current photo via Mike Lewis/Ola Vista Photography

As part of their long-term broadcast partnership with Swimming Canada, Sportsnet is providing the most in-depth Canadian coverage ever of this summer’s Pan Pacific Championships.

Canadians will be able to follow their team from Gold Coast, Australia, on all four nights of this world-class international competition. Sportsnet will air a nightly show Aug. 21-24 at 8 p.m. ET across Canada on Sportsnet One. Local replays are also expected on Sportsnet regional channels (check your local listings).

“Our broadcast strategy focuses on Team Canada vs. the world,” said Swimming Canada Director, Marketing Chris Wilson. “We have focused our resources on making sure that virtually every time Canadian swimmers take the blocks in a major international meet, we are there to cover it and broadcast it in Canada.”

This meet features the best teams from the United States, Australia, Japan, Canada and other invited nations. Along with Canadian stars like Ryan Cochrane, the meet is also likely to feature the first major international appearance from Michael Phelps since ending his retirement.

Meanwhile, swimming at the Commonwealth Games gets underway July 24, with live coverage on cbcsports.ca/glasgow2014 and daily highlight shows being broadcast on CBC TV. Australia will also be a major rival at the Games in Glasgow, Scotland, while England, South Africa and other Commonwealth nations will also be in action.

Swimming Canada has worked with both Sportsnet and CBC to ensure Canadian swimmers are highlighted on the international stage. Coverage of Pan Pacs will include dedicated interviews for a Canadian audience and Canada-focused commentary led by veteran broadcaster Rob Faulds.

“We appreciate that there was a limited but dedicated audience for domestic webcasts. By repurposing our limited resources in this area, we hope to expose more Canadians than ever to swimming and the stories behind our athletes,” Wilson said. “The production quality will be high and we believe this will be the best ever coverage of Canadian swimming in a non-Olympic year.”