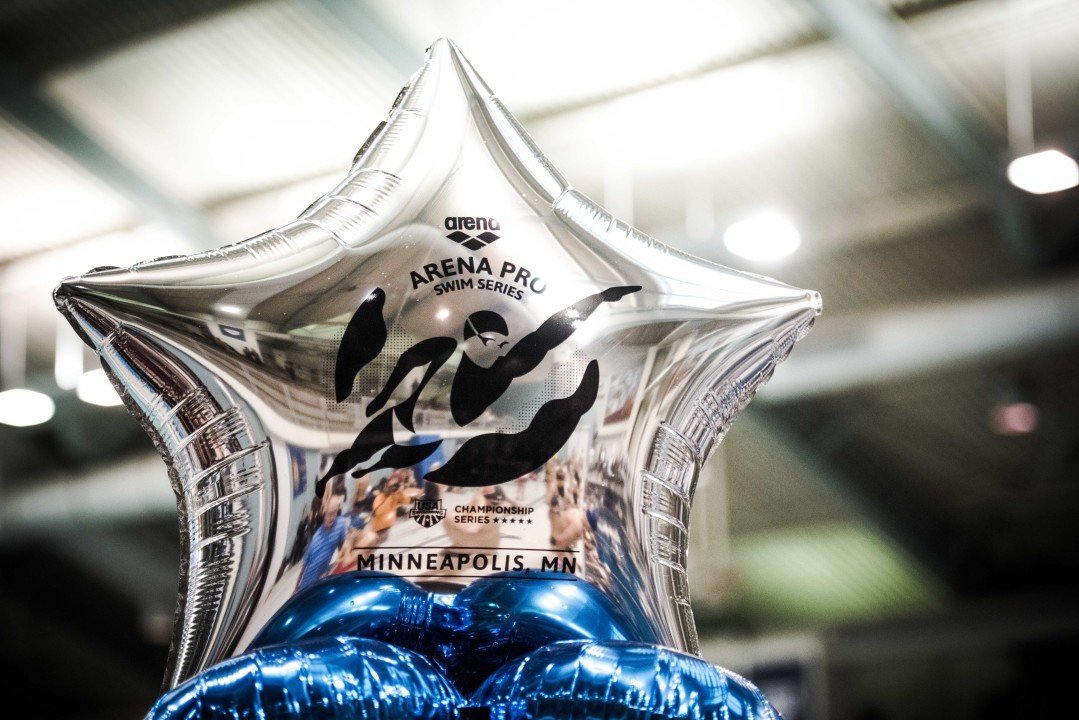 The move will take her from Tallahassee, in the state’s panhandle, to Fort Myers, on the Gulf Coast side of the southern tip of the state.

Redding is primarily a sprint freestyler, with a secondary stroke of butterfly. Her best times in yards:

In her one year at Florida State, Redding swam lifetime bests in the 50 free, 100 free, and 100 fly. That included a drop of almost a second in the 100 free at the mid-season Georgia Invite and a best time in the 100 fly very early in her college career at the SMU Women’s Classic in October.

At Florida Gulf Coast, she would’ve been similarly the team’s 5th-best 50 freestyler, as well as their 6th-best 100 freestyler. While Florida State resides in a power 5 conference and has a much longer swimming history (Florida Gulf Coast as a University was established in 1991), the Eagles beat the Seminoles in the teams’ last head-to-head matchup in November 220.5-132.5.

Both teams sent only individual swimmers to last year’s NCAA Championships; Florida State didn’t score any points, while Florida Gulf Coast picked up a single mark on the tally board to tie for 47th place.

Also on Thursday, All-American Jason Coombs confirmed that he was leaving the Florida State men’s program via retirement with a year of eligibility remaining; and in March, All-American Chelsea Britt announced that she would transfer (though has not said where to yet).

Something fishy going on at FSU…

…why is this news? Are the swimmers going to SwimSwam to make a publicity statement to FSU? If so, why is SwimSwam playing into this?

Because without regular access to news, most people would be unaware of the various events taking place, locally, state wide, and around the world, that may or may not have impact on their lives or decisions to make.

My point is that SwimSwam is obviously playing into the fact that something’s up with FSU, and instead of simply writing a potentially offensive story about the situation, SwimSwam is choosing to report on transfers that would otherwise be totally insignificant.

I completely understand why they don’t want to get involved with a potentially difficult environment within a specific team, but this cherry-picked reporting is painfully obvious.

But, they can report what they do know – folks are leaving FSU. Hopefully FSU either fixes the problem or sources at FSU reach out to media to tell the story.

Yes there is a problem with FSU swim program. Its COACH FRANK BRADLEY . I’m shocked he has now lost both his best male swimmer Jason Coombs an best female swimmer All American Chelsea Britt ..

Swimswam reports on every transfer and NLI signing that gets sent to them. This article isn’t part of a conspiracy.