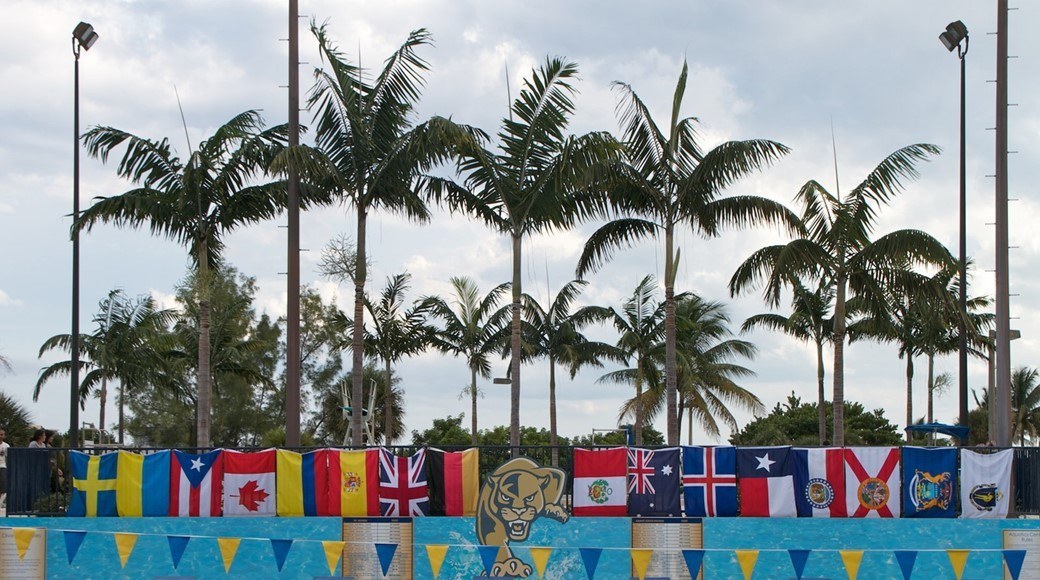 Seven teams will be facing off on October 6th and 7th at Florida International University at the FIU Fall Classic. Grand Canyon University, George Washington University, Florida Atlantic, Army, TCU, and Buffalo make up the field for the fall meet in Miami, FL.

This will be the first annual FIU Fall Classic at the Biscayne Bay Aquatic Center, ever. Interestingly enough, the FIU program will only enter 9 swimmers and 2 divers at this meet with the rest of the team traveling to a meet against North Florida and Georgia Southern. It’ll be the first time FIU will compete with a split squad at two different meets in the same weekend, and head coach Randy Horner says that “it will be a challenge but should strengthen the depth of our team.”

Buffalo will be competing in their first season with a women’s-only program after their men’s team was cut this spring. Buffalo has yet to release their 2017-18 schedule, but this will most likely be their first competition of the year, as well as their first meet with former Cal assistant Ian Walsh on the coaching staff.

Speaking of coaching staff changes, TCU will be racing under new head coach Sam Busch. Previously an assistant with UVA, Busch took the TCU job shortly after it was announced that his brother Augie Busch would be taking over the Arizona job in Tucson.