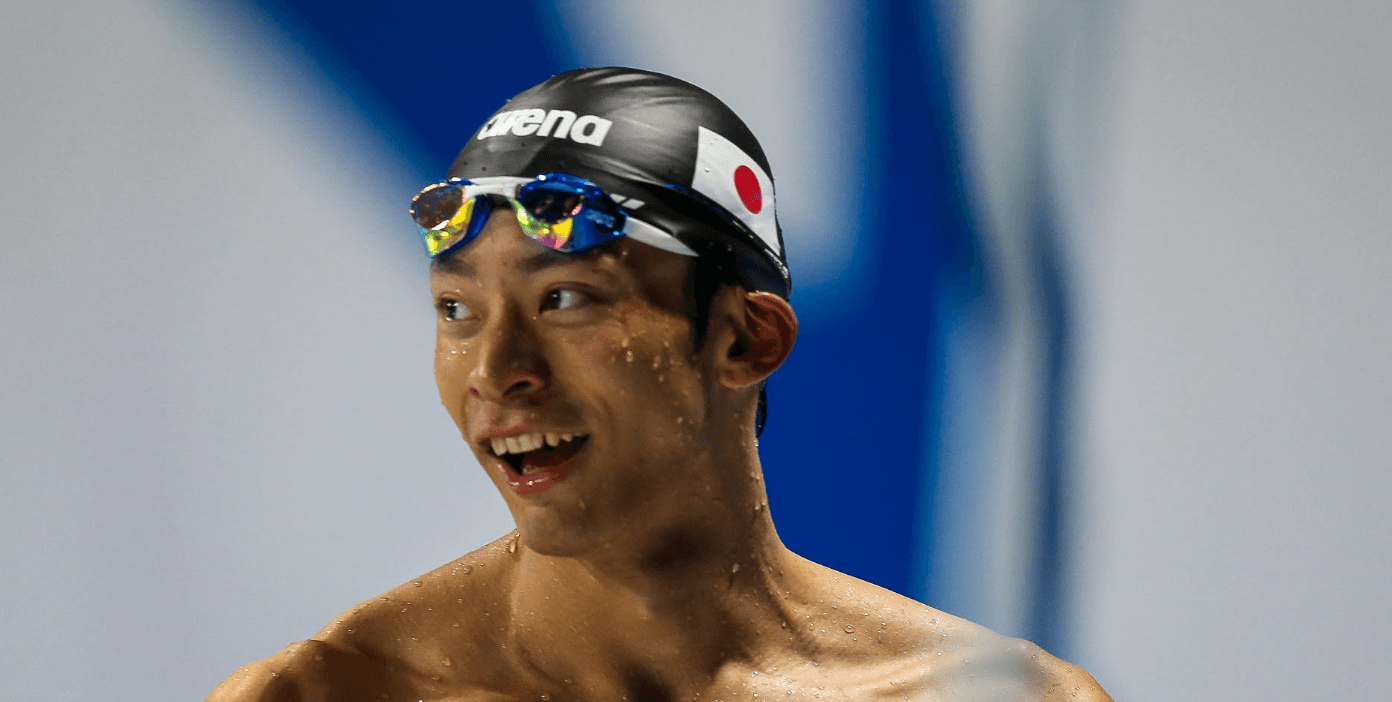 The 2020 Kosuke Kitajima Cup represents a veritable ‘who’s who’ of Japanese swimming, with the likes of Daiya Seto, Kosuke Hagino and Yui Ohashi among the competitors taking on the 3-day meet.

Also among the elite is Ryosuke Irie, the ever-consistent backstroker who maintains his relevance in the highest level of international swimming with performances like the one he threw down today in Tokyo.

After establishing himself as the top-seeded swimmer in the men’s 100m backstroke, clocking a new meet record time of 53.12, the birthday boy who turned 30 years of age today busted out the fastest swim globally this season, hitting the wall in a mark of 52.59.

Irie’s time tonight overtakes his own world rankings leader of 52.97, also held by China’s Xu Jiayu, from when the men tied for the gold at the FINA Champions Series in Beijing last week.  With his outing here, Irie slashed .38 off that mark to sit atop the rankings throne and stake his claim on the event 6 months out from a home nation-hosted Olympic Games.

The man who turned 30 years of age today holds a personal best and Japanese national record of 52.24 logged at the 2009 Australian Championships. He more recently turned in a time of 52.53 to take the 2018 Asian Games silver behind the aforementioned Xu.

If Irie had produced this same in-season mark of 52.59 in Gwangju last year, he would have grabbed the silver, with his time sitting behind gold medalist Xu (52.43), but ahead of Russian Evgeny Rylov‘s 52.67. Instead in Korea, Irie musted juts a 53.22 for 6th place.

The Japanese men are firing on all cylinders headed into this summer.

How fitting would it be for Irie to win gold this summer.

Vote Up7-46Vote Down Reply
Casas 100 back gold in Tokyo

Never underestimate the power of a home Olympic Games.

Competition is tough, but he has a shot.

you guys forgot the ft. before gunna

Not swimming for Marsh should help.