Proposed Belmont Pool Design Will be Unveiled on April 9 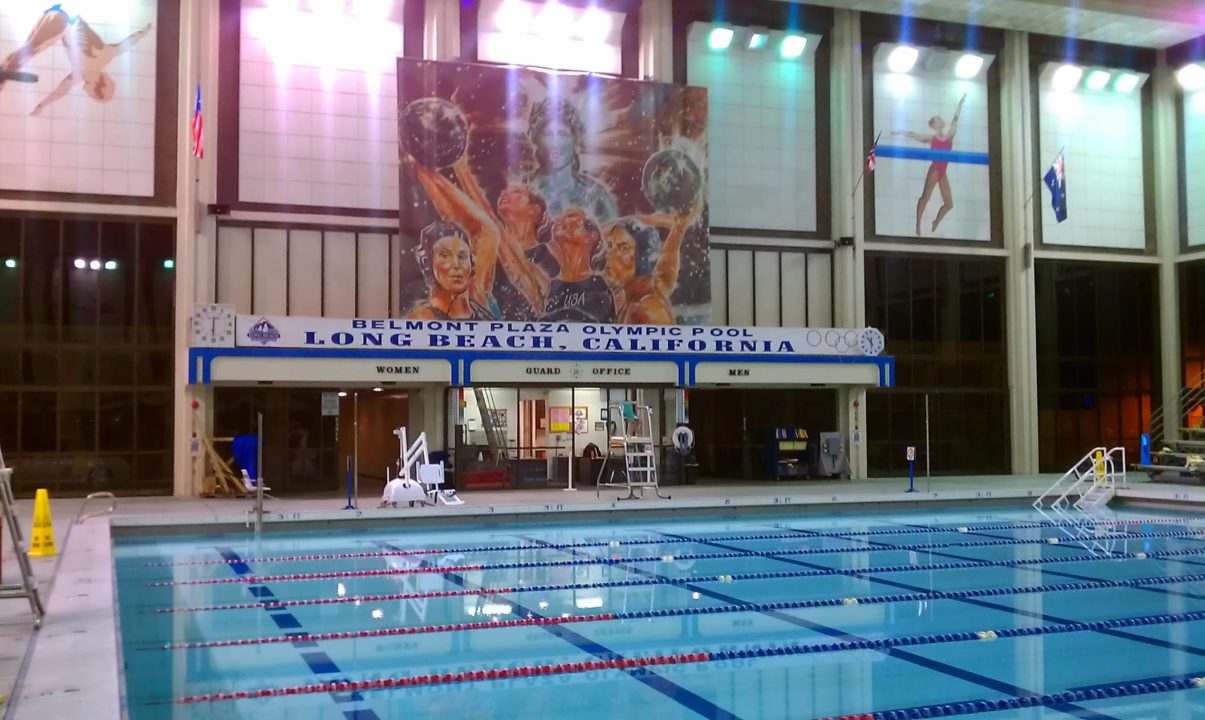 A community meeting will be held on April 9, 2016 in Long Beach, CA. The meeting will take place in the Crystal Ballroom at the Golden Sails Hotel from 9 a.m. to 11 a.m. At the meeting, there will be discussions about the history of the project, the design team will show images to reveal the proposed design of the new Belmont Beach and Aquatic Center and you can also learn about the Draft Environmental Impact Review (DEIR) process that will be released to the public one week  after the meeting.

If you’re unable to attend the community meeting on April 9, there will be 3 other meetings scheduled as study sessions to hear about the proposed project and give your comments on the DEIR, any of which you can join and participate in the same manner as on April 9.

These meetings are as follows:

In 2013, the city of Long Beach had announced that the pool would be permanently closed, and in 2014, demolition plans for the facility had been put in place. In March 2015, the demolition had been complete and now one year later, plans for a replacement facility are coming to life.

Really looking forward to seeing what the City of Long Beach will put forward to the community and swimming world. They had a vision back in the 1960’s and hopefully leadership will put Long Beach back in play as a national caliber swimming facility!