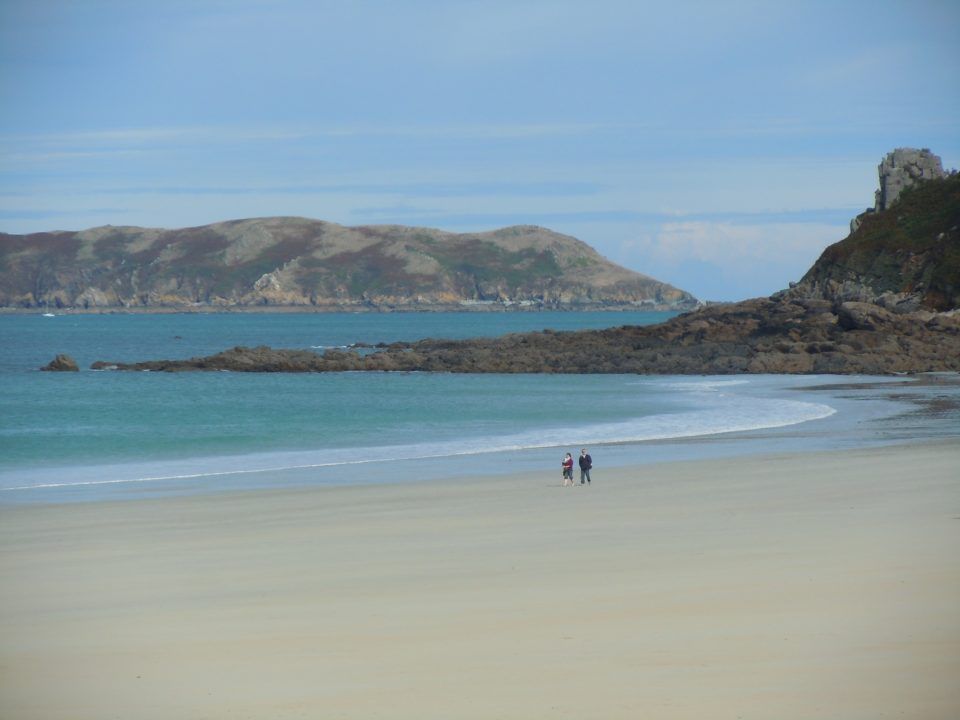 At 66, Pat Gallant-Charette became the oldest woman to swim across the English Channel o Saturday. Stock photo via Pixabay

Along with the English Channel, Gallant-Charette is also the oldest woman to swim across the Catalina Channel in California, the Tsugaru Strait in Japan, the North Channel between Northern Ireland and Scotland, and the Molokai Channel in Hawaii.

Gallant-Charette, a native of Westbrook, Maine, left Dover, England around 4:55 AM and arrived at a small sandy beach near the white cliffs of Cap Blanc in France nearly 18 hours later. The shortest distance for the swim is around 21 miles, but she likely went farther while dealing with ocean currents.

“I’m not going to lie, this one means a lot to me,” Gallant-Charette said Tuesday in a phone call from Dover. “This is my fifth record, and of all of them, this one means the most to me.”

To my mother, this was the Daytona 500, the Stanley Cup and the Super Bowl,” said her daughter, Sarah Charette, who also lives in Westbrook. “She always wanted the record for the English Channel. To her, this is the most prestigious swim.”

Another reason the swim meant so much to Gallant-Charette was the presence of her son Tim on the boat. He was the one to get his mother into open water swimming, encouraging her to do the 2.4 mile Peaks to Portland race in 1997 in memory of her younger brother Robbie.

“It was heart-warming to have him there,” Gallant-Charette said of her son. “For 18 hours he was there, watching me swim. That’s like watching paint dry. But he never left my side.”

“She’ll be coming back to swim it this summer to try to break my record,” Gallant-Charette said of Oldham. “I wish her well.”

Congrats to the gutsy lady! An inspiration to many!