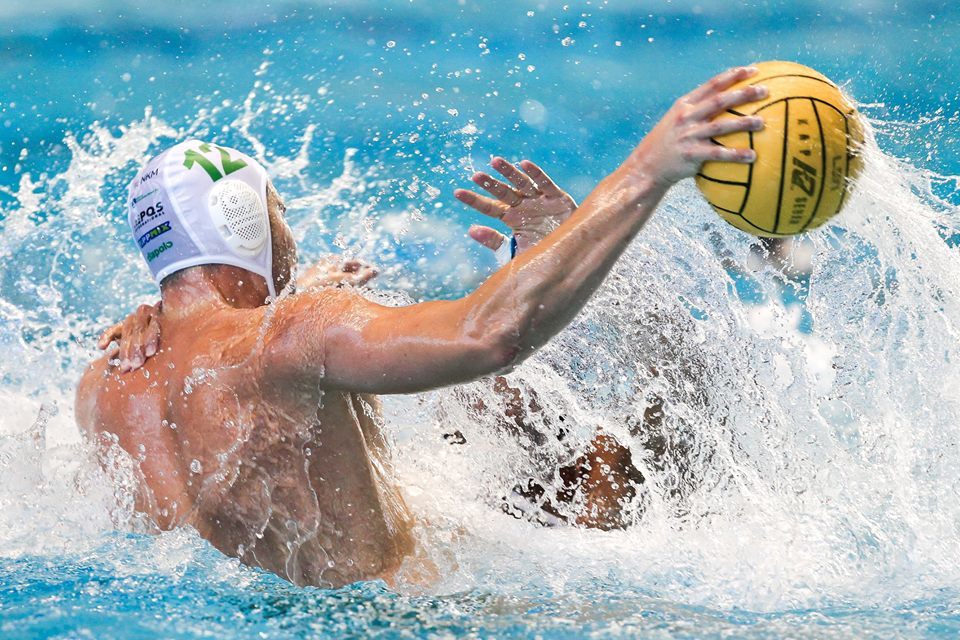 Three of the four group-winners from the first qualification round have made the quarter-finals: OSC (HUN) and Marseille (FRA) finished atop once again with three big wins and Primorac (MNE) also advanced. Current photo via LEN Media

Three of the four group-winners from the first qualification round have made the quarter-finals: OSC (HUN) and Marseille (FRA) finished atop once again with three big wins and Primorac (MNE) also advanced. The fourth winner, Barcelona (ESP) fell to Ortigia (ITA).

OSC Budapest, regular player in the past years in the Champions League, marched on with three more wins in the second round of the qualifications. The Hungarian side – rather a star-studded international line-up – earned multiple-goal victories, their narrowest one was a 6-goal beating of Ortigia (ITA). They met on the last day, by then the host Italians also secured their quarter-final berth as they managed to upend CN Barcelona 9-6 in the decisive encounter.

This group faced some extra difficulties: while almost the entire continent enjoy a glorious October sunshine, Sicily in the south was hit by unusually bad weather and after a rain-soaked first day in Siracusa, the group moved to Catania’s indoor pool for the remaining two rounds.

Marseille also did a clean job in Group F as they dominated in all three games at home. Primorac earned the decisive win against BVSC (HUN) right on the opening day to clinch the second spot. Although the Hungarians had a mathematical chance against Marseille in the closing day – a four-goal win would have sent them through in a three-way tie – but the French blew them away (12-6). Note that while the top three Croatian teams will play in the Champions League, their Euro Cup teams bowed out in this round after losing all their matches.

In the quarterfinals, the four advancing teams shall be drawn against the four losing sides of the Champions League qualification play-offs – Jadran Herceg Novi (MNE), Strasbourg (FRA), Vouliagmeni (GRE) and Terrassa (ESP). The draw will take place on Tuesday at noon in the LEN Office (Nyon).