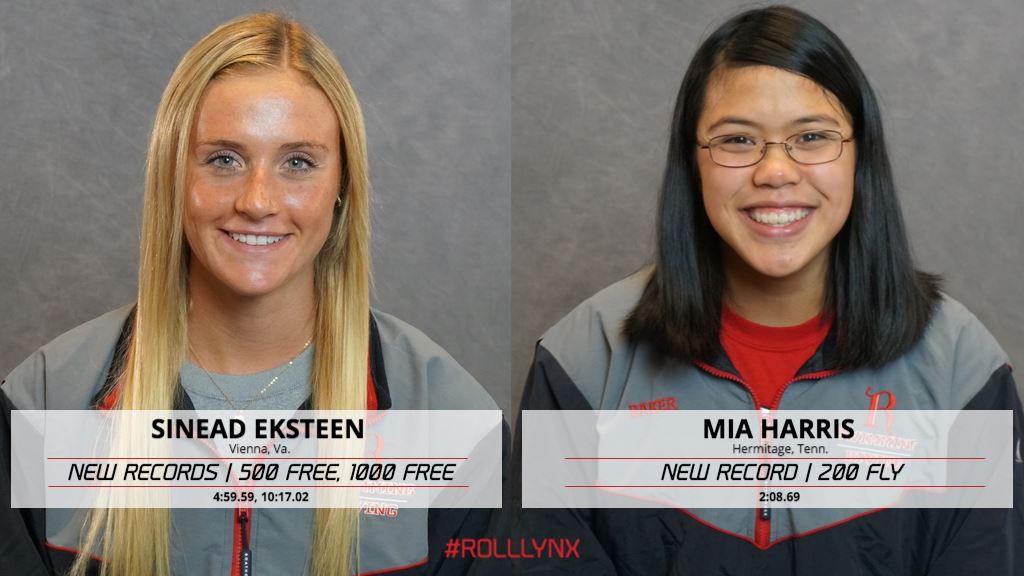 Bowdoin College canceled fall and winter sports for the fall semester of 2020 – that includes the first half of the season for its swimming & diving teams.

BIRMINGHAM, Ala. – Taking on the defending Southern Athletic Association champions in their home pool, Rhodes College women’s swimming defeated the Panthers of Birmingham-Southern College 145-143 while also competing against Millsaps and NCAA Division II the University of West Florida.

“It was great to go into the defending conference champs team pool and pull out the victory,” said head coach Steve Webb. “Sinead Eksteen, Madi Griffin and Mia Harris collectively set the tone for the women, totaling eight of our 10 wins in 14 swim events against BSC. I’m really happy with the energy from the team throughout the meet. It sets us up well for the rest of the season.”

Rhodes is going to be force to be reckoned with for years to come! They have the fire power to be a top 15 team in the country this season.

How to start the season!!! Go Lynx!