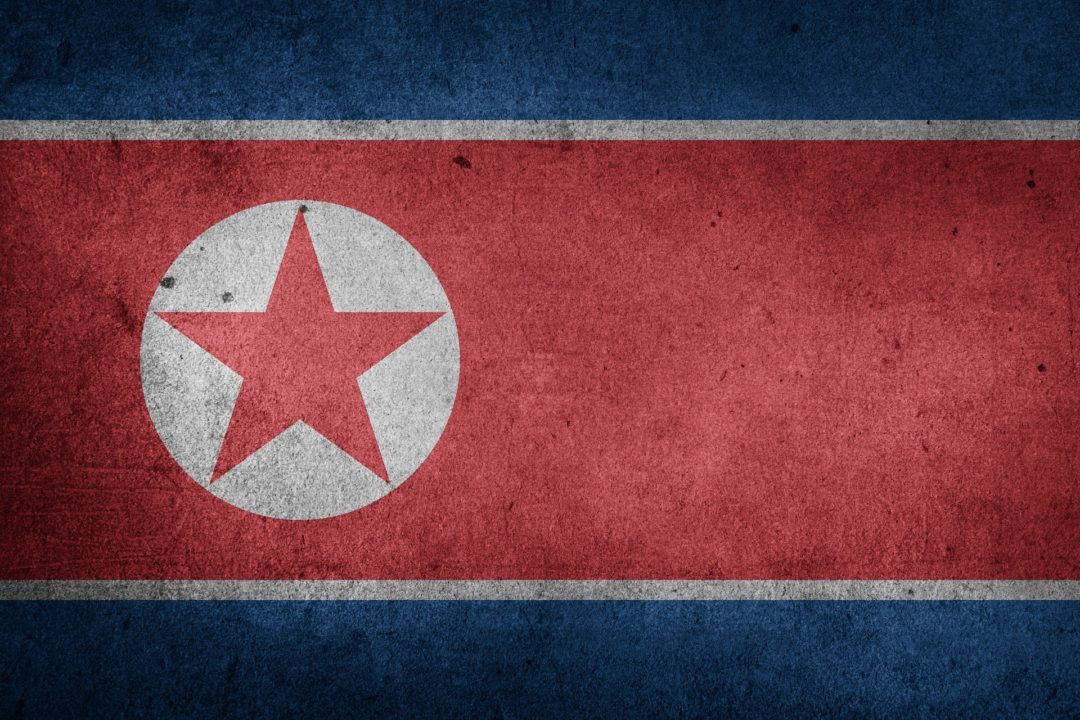 China's anti-doping agency (CHINADA) will supervise the North Korean activities while they continue to work toward compliance.

Effective February 13th, 2019, the World Anti-Doping Association (WADA) has declared the anti-doping committee of the Democratic People’s Republic of Korea (DPRK, or North Korea) non-compliant. North Korea was declared non-compliant with the World Anti-Doping Code after failing to meet a 4-month deadline to “correct non-conformities related to the implementation of its testing program.”

The decision came out of the same Executive Committee meeting where WADA decided to not make the same declaration of the Russian Anti-Doping Agency in spite of missing a deadline. Instead, the committee reinstate Russia with new deadlines and requirements, which they also missed, and still were not resuspended.

WADA says that by January 21, 2019 the non-conformities remained outstanding. After being served formal notiication, and being given 21 days to dispute WADA’s assertion, North Korean officials did not dispute the assertion, resulting in the organization’s suspension.

North Korea has signed an agreement with the Chinese Anti-Doping Agency (CHINADA) to supervise their testing activities, which includes up to 6 site visits per year.

The declaration of non-compliance does not bar North Korean athletes from competing in international sporting events.

While North Korea didn’t send any swimmers to the 2016 Summer Olympic Games, they did send divers. They also entered two swimmers at the 2017 World Aquatics Championships, with the top finisher being Jang Myong-gyong, who finished 39th in the 50 breaststroke in 35.11.

WADA lists the sanctions for non-compliance as follows:

they sharing the same lab(s) as the Russians?