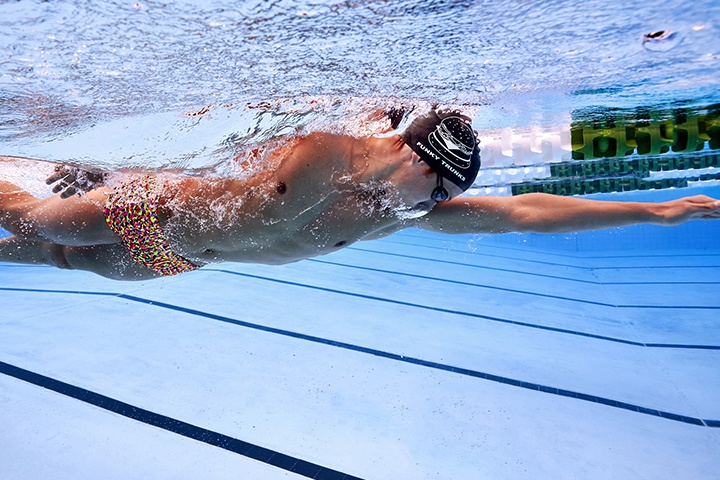 Arizona sophomore David Schlicht will sit out this NCAA season, preparing for Australia’s Olympic Trials, the school confirmed this week.

But Schlicht hasn’t competed for Arizona this season and won’t – he competed in Australia at the Australian Short Course Championships back in October. The 20-year-old has previously represented Australia at Short Course Worlds. In long course, he finished last season ranked 14th among Australians in the 400 IM (4:27.49) and and 200 IM (2:04.57), though his career-bests would rank quite a bit higher.

Arizona has confirmed that Schlicht is taking an Olympic redshirt season, and will return to the University of Arizona program for the 2020-2021 season. Despite the loss of their star IMer, the Arizona men just keep cruising. They currently rank #5 nationally in our Swimulator despite not having any swims from Schlicht. The Wildcats have three other returning scorers (Brooks Fail, Jorge Iga, Sam Iida) and currently have seven individuals projected in scoring range in the Swimulator.

We add Schlicht to our list of Olympic year redshirts so far:

You can take Olivia Carter off that list?!
Is Schlicht training at Arizona this year or is he back down under?