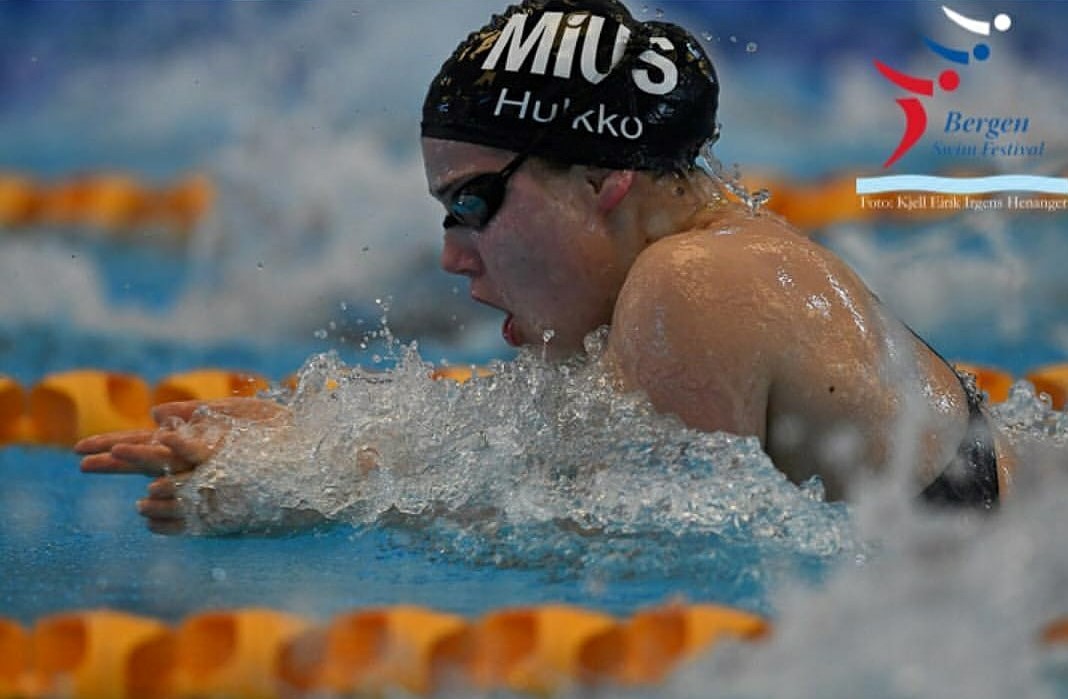 Ida Hulkko, who placed fifth in the 100 breast at NCAAs, will forego her would-be sophomore season at Florida State to focus on training for the 2020 Olympics. Archive photo via Kjell Eirik Henanger

Ida Hulkko of Florida State will redshirt what would have been her sophomore year in order concentrate on earning a 2020 Olympic berth for her native country of Finland. This means she won’t be competing for the Seminoles during the 2019-2020 collegiate season, but would still (probably) have three years of NCAA eligibility left following her redshirted season.

Hulkko capped off her freshman season with a 4th place finish in the women’s 100 breaststroke at the 2019 NCAA Division I Championships, clocking a 58.58. She also split a 26.34 on FSU’s 200 medley relay, which narrowly missed a finals appearance as they finished 17th overall in the event.

The breaststroke specialist competed for Finland at the 2018 FINA Short Course World Championships. She ended up making the championship final in the 50 breast, placing eighth overall, and registered a personal breast in the 100 breast to finish 19th. Earlier in the year, at the 2018 European Championships, she broke the Finnish 50m breaststroke record in the semifinals with a time of 30.53.

Hulkko’s personal best in the 100 breast of 1:07.90 from those same European Championships easily clears the FINA ‘B’ Cut Standard for the 2020 Olympic Games. However, her main competition lies in fellow country-mate Jenna Laukkanen, who competed in the 100 and 200 breast at the 2016 Olympics in Rio.

If Hulkko can drop her time down to the FINA ‘A’ Cut of 1:07.07, then she’ll be guaranteed a spot on the Finnish Olympic Roster. Alternatively, if neither Hulkko or Laukkanen reaches the ‘A’ Cut, then whoever has the fastest time before the end of the 2020 Olympic qualifying period will be selected (assuming that both of their times are under the FINA ‘B’ cut standard).

Yeah she’s getting paid already as a pro swimmer so she’s not going back to FSU..