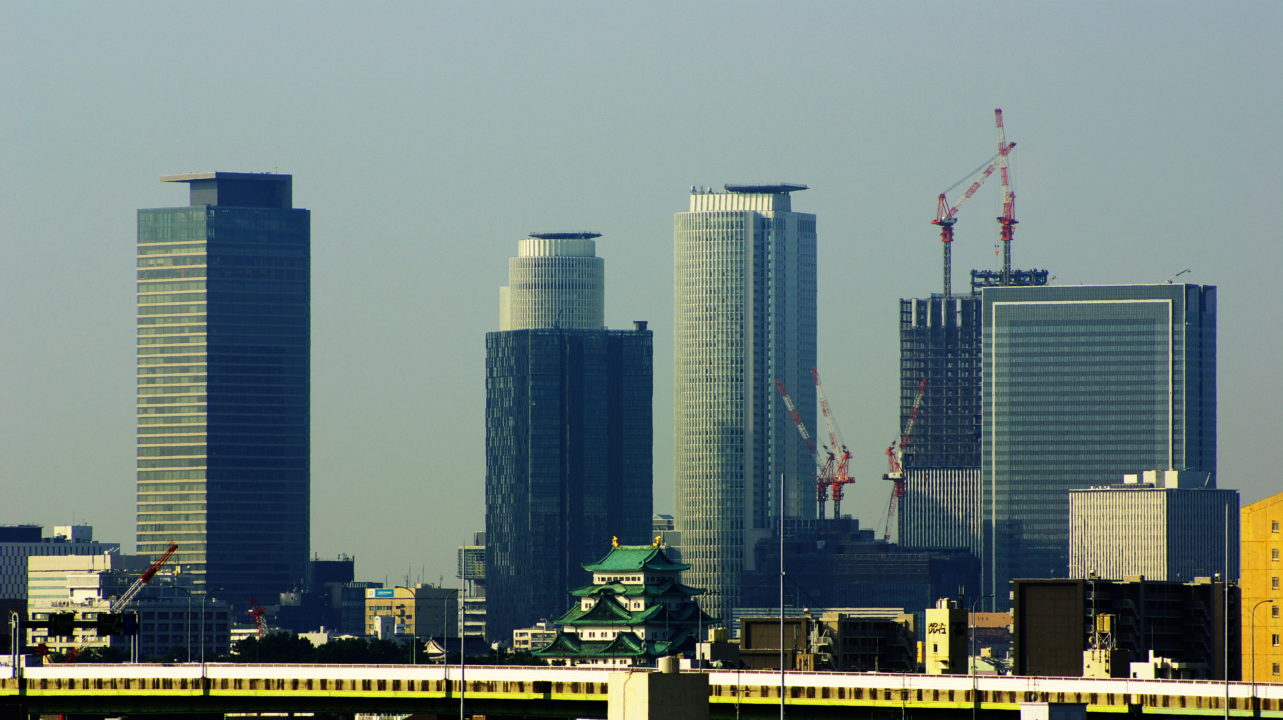 Nagoya, Japan was announced as the host of the 2026 Asian Games this week, providing sufficient evidence to the Olympic... Archive photo via 名古屋太郎

Nagoya, Japan was announced as the host of the 2026 Asian Games this week, providing sufficient evidence to the Olympic Committees of Asia (OCA) that their bid was a sufficient one as the only bidder for the event.

The games, held every four years in the same slot as the Winter Olympics, are a major multi-sport event in Asia, and for many swimmers are an even bigger deal than the World Championships in the year before and after.

The 2026 Asian Games are estimated to cost $842 million, about one-third of which are expected to be covered by sponsorship. The Aichi prefecture (70%) and Nagoya (30%) will share the remaining costs.

This will be the 3rd time that Japan has hosted the event – Tokyo hosted in 1958, Hiroshima has hosted in 1994, and Nagoya will host in 2026. Only Thailand, all three times in Bangkok, has hosted on more occasions.