Mutual of Omaha Duel in the Pool Tickets on Sale Wednesday 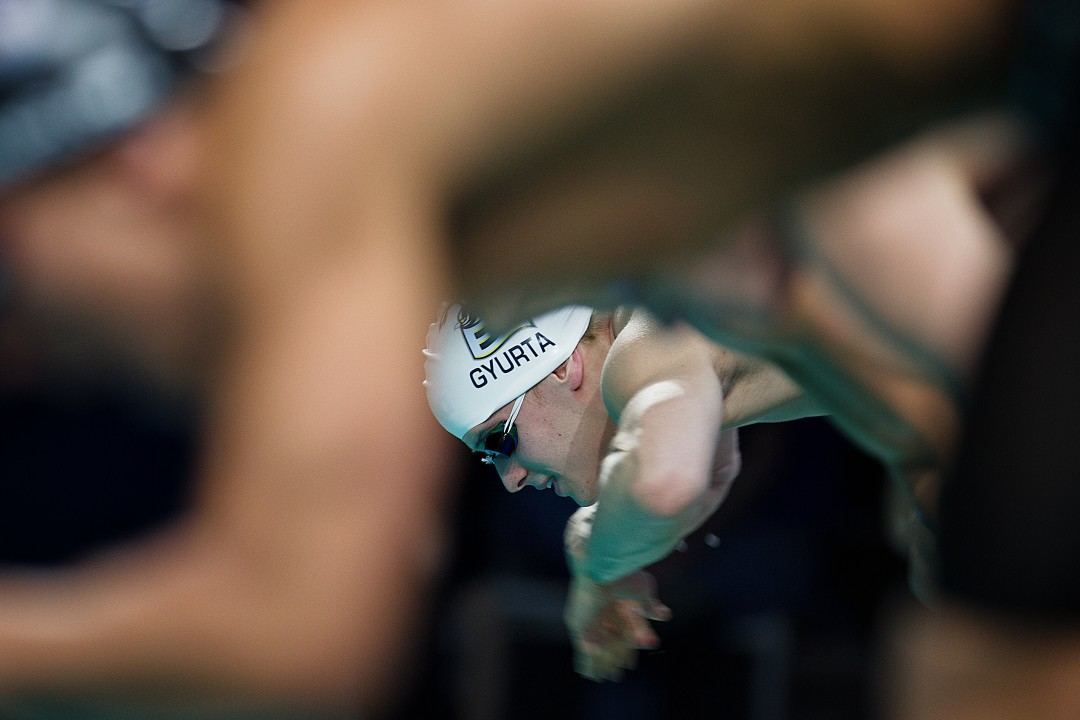 Tickets for the seventh Mutual of Omaha Duel in the Pool, slated for Dec. 11-12 at the Indiana University Natatorium on the campus of IUPUI, will go on sale Wednesday at 11 a.m. Central at usaswimming.org.

Featuring Team USA’s top swimmers squaring off against Europe’s best, the Mutual of Omaha Duel in the Pool is designed to showcase the sport’s most exciting athletes in a short-course meters, dual-meet format.

The made-for-television event has captivated spectator audiences since its 2003 debut in Indianapolis. Action from the Mutual of Omaha Duel in the Pool will be televised Saturday, Dec. 19 on NBC. Additional broadcast details will be announced in the future.

The iconic Indiana University Natatorium was the site of the inaugural Mutual of Omaha Duel in the Pool in 2003, with the U.S. topping Australia by a score of 196-74. It is one of the foremost swimming venues in America, hosting such events as the 1984, 1992, 1996 and 2000 U.S. Olympic Team Trials, as well as eight USA Swimming National Championships.

This year will mark the seventh Mutual of Omaha Duel in the Pool, held every other year since 2003. The U.S. is undefeated and holds a 6-0 all-time record in the competition.

The 2013 Team USA roster featured the likes of Olympic gold medalists Katie Ledecky (Bethesda, Md.) and Tyler Clary (Riverside, Calif.), while gold medalists Missy Franklin (Centennial, Colo.) and Ryan Lochte (Daytona Beach, Fla.) led the U.S. in 2011. At the 2003 event in Indianapolis, a 17-year old Michael Phelps (Baltimore, Md.) broke the world record in the 400-meter individual medley in the first individual event of the competition. Rosters for Team USA and Europe are expected to be announced in October.

Swimmers can compete in a maximum of six events (individual and relays), and each team may enter up to four swimmers per individual event and one relay. A running score will be kept combining the points earned by both women and men to determine the winning team.

The meet will be comprised of 15 events per gender (13 individual and two relays) with over $120,000 in prize money on the line. The winning team will take home a portion of the winnings while prize money will be awarded to the winner of each race. A bonus will also be awarded for any world-record swim at the event.

Tickets: All-session and single-session tickets on sale Wednesday at noon ET at usaswimming.org

Maybe so, possibly not Specifically, I will be curious to see which Europe based athletes will make the trip to Indiana to swim in a 2 day SCM event in mid-December before an Olympic year. Following is my quick and dirty ideal list of a core roster for the Euro team (but I would be pleasantly surprised if anywhere close to half of the list committed to the event)

Well, this meet is always interesting, lets see if they all stars can break a streak of 5 wins by the Americans, I don’t think they will as some will taper for the European shortcourse champs, but I will be on the look out for the lineup, and also look if phelps will swim, and maybe go for le clos’ world records.