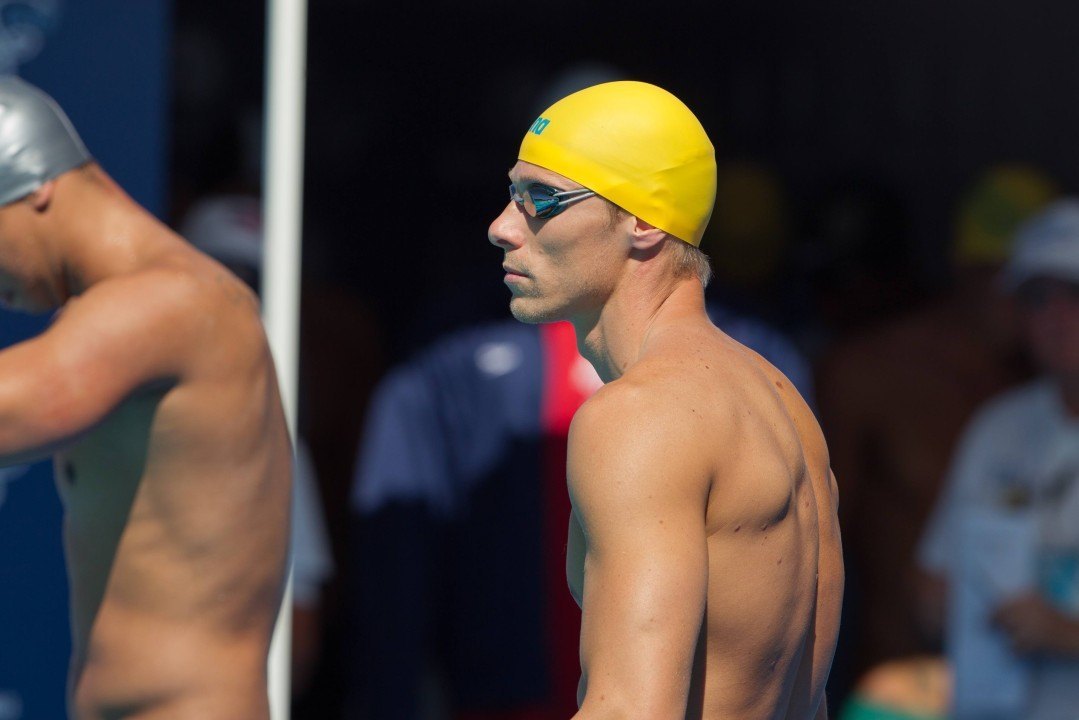 Roland Schoeman, who has competed at the last four Olympic Games, has been named the head coach of the Trinidad... Archive photo via Tim Binning/TheSwimPictures.com

Roland Schoeman, who has competed at the last four Olympic Games, has been named the head coach of the Trinidad & Tobago Olympic swim team for the Rio Games.

Schoeman is a decorated sprinter from the nation of South Africa. He won a gold medal as a part of the South African 4×100 free relay at the 2004 Olympics in Athens– there, he also won a silver medal in the individual 100 free and a bronze in the 50 free. In addition, Schoeman has multiple World Championships medals to his name, and he held the 50 free SCM world record at two points in his illustrious career.

In an article published on Friday by the Trinidad & Tobago Guardian Online, Schoeman’s name is listed as a coach of the swimming team set for Rio.

Despite missing what would be his 5th trip to the Games, Schoeman will make his journey to Rio in the form of the T&T swim coach. The storied sprinter will get to work with T&T’s two swimmers to compete in Rio, George Bovell and Dylan Carter, who both happen to be elite sprinters themselves.

I’m not saying he won’t do a great job but does anyone know the connection here? Like how he got the job.

Isn’t there like..coaches.. Who need experience… And devote their lives to an opportunity like this?

One very luck team to have Roland as coach !