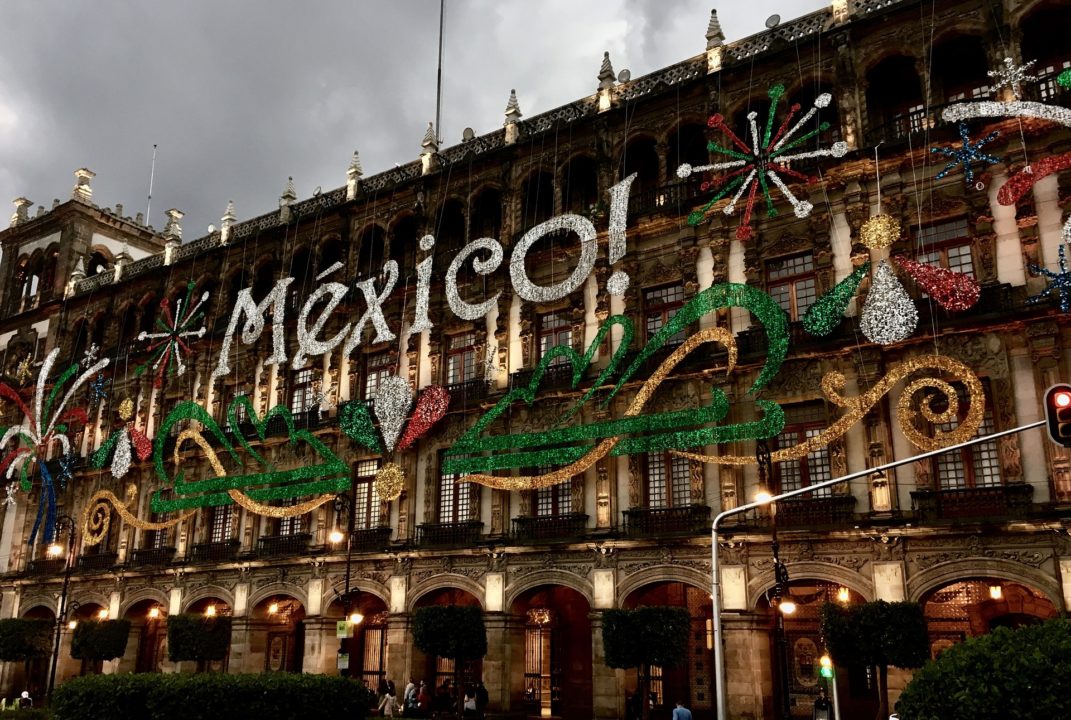 Mexico is seeking to host a second Summer Games after becoming the first Latin American country to host an Olympics back in 1968 in Mexico City.

The Mexican Olympic Committee (MOC) is officially interested in bidding for the 2036 Summer Olympics.

“It is very important to have had this meeting because we have to do an analysis not only in sporting and structural matters, but also with geopolitical issues: which cities are developing, which ones could have infrastructure, which ones could be alternate venues,” said Alcalá, a four-time Olympic diver who was elected last November as the first female president of the MOC.

Mexico last hosted the Olympics in 1968 in Mexico City, becoming the first Latin American country to do so. Guadalajara and Monterrey are also expected to be candidates for host cities this time around. The three cities are sharing hosting responsibilities for the 2026 FIFA World Cup. A similar system at the 2036 Olympics could maximize the use of existing sites.

“We have to build all these details,” Alcalá said. “These doubts will be dispelled by the IOC in the area of the venues, but it is a long road, it is not overnight.

“It’s step by step, not to give bells to the air. First you have to see the real possibilities that Mexico has and you need to form a group of specialists to host the Olympic Games.”

“The foreign minister is a man of great vision and understands that in 1968 Mexico was at the forefront through the Olympic Movement,” Alcalá said of Ebrard. “He understands what being the host implies.”

The 1968 Olympics are perhaps best remembered in America for U.S. medalists Tommie Smith and John Carlos raising their black-gloved fists on the podium in protest of racial discrimination back home. But the legacy of the 1968 Olympics also includes the Mexican Army’s massacre of 200 to 400 students just 10 days before the Games. The unarmed students were protesting how the country spent millions of pesos on the Olympics rather than investing in other areas of need.

Plenty of other contenders are vying for the 2036 Olympics. In January, Egypt expressed interest in becoming the first African nation to host. China, Indonesia, India, Britain, Italy, Germany, Qatar, Spain, Russia, and Turkey have also thrown their names into the mix so far. The decision isn’t expected to be made until after IOC president Thomas Bach leaves office in 2025. Last year, Brisbane was approved as host of the 2032 Olympics, making Australia just the fourth country to host at least three Summer Games.

I hope Mexico’s candidate city is Monterrey rather than Guadalajara. The former is far more scenic. Cerro de la Silla provides a great backdrop. It’s warm but no worse than Atlanta or Tokyo & slightly less humid. The latter is at elevation & the air quality is actually worse than MX city.

Nonsense.
And what kind of results?

Europe is on the clock for that Olympics, at least half of dozen european countries deserve it more.

And South Asia deserves a game before Mexico.

lol it’s not about “deserving.”

Which is also a weird thing to gauge.

I’ve lived in Mexico City for a couple of years and I don’t think it’d be particularly difficult to have the Games there. The altitude would make it interesting in terms of performance.
Guadalajara or a multi-city solution is probably even better. I like the idea.
As far as Europe goes, I don’t think the UK would get it (just had the London Games). Germany never has public support for their bids (I’m German, living in Austria, I’d love to have an OG here).
Spain doesn’t have the money and their people know it. No public support either.
Italy might be the best bet here. Panem et circenses. Salvini would probably love that 🙄🙄🙄

Until the IOC proves they can put on a games without costing the host billions of dollars why would anyone want to bid?

There’s actually quite a lot of interest for 2036.

The IOC has actually pretty dramatically changed their requirements for hosting the summer games, focusing less on large scale infrastructure projects and instead emphasizing preexisting venues, and filling in the gaps with temporary venues.

And while these changes are marketed as “climate positive” (and tbf will reduce the impact of the games), it is clear the goal is to avoid another Athens or Rio, the situations which have scared cities away from hosting. These new requirements have already successfully attracted Paris, Los Angeles, and Melbourne, and there’s a a lot of prospective interest in 2036,

They can’t be too serious yet. Hard to bring bags of cash to a video call.

Before “giving” Mexico City the nod, I think we should solemnly recall the DEATHS of so many student protesters who were unarmed and cut down by the military: https://en.wikipedia.org/wiki/Tlatelolco_massacre
The answer must be NO!

Well, let’s hope the drug cartels are broken up like the mafia was here. Also, with some Americans going to parts of Mexico doing the COVID pandemic like Mexico City. Hopefully. Mexico somewhat develops better than it is currently.

Europe will be due to host again by then so they better hope they’re not up against a major European city.