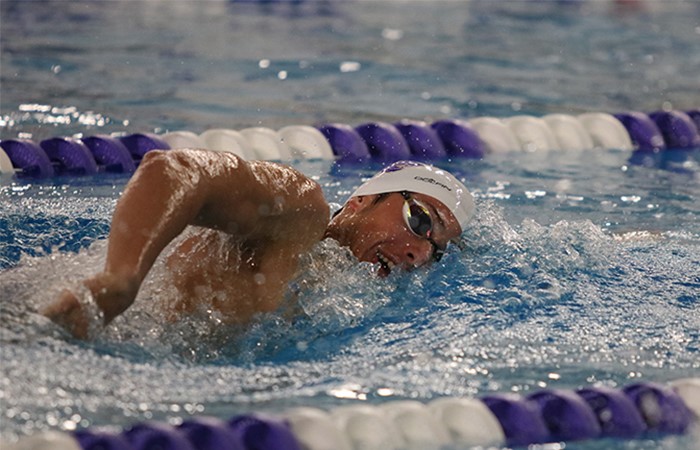 Skinner broke his own Namibian record in the 50-meter freestyle with a time of 23.27, besting his previous time of 23.58. The time also sets the record at the Chuck Fruit Aquatic Center and Long Course Kickoff swim meet.

He also held the previous record in the 100-meter freestyle with a time of 51.00, surpassed that with a time of 50.77. The time also set a new meet record, which Skinner also held. He fell just .27 seconds short of the pool record time of 50.49, set by Olympian Ryan Held.

“Xander continues to impress! He came off a tremendously successful collegiate season and is motivated to make his mark this summer for Namibia. He deserves everything that he has earned. I’m excited to see what’s in store for him,” said head coach Jimmy Tierney.