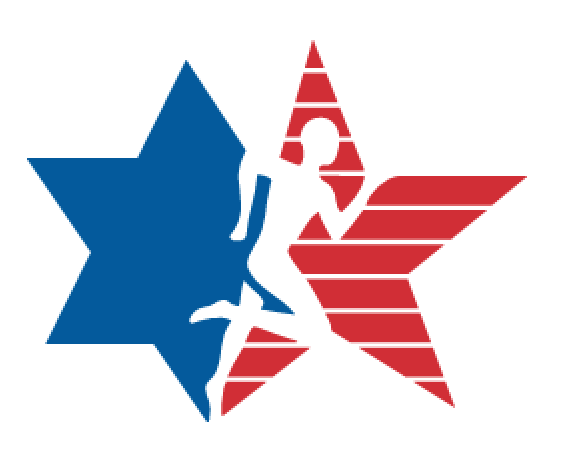 The Games are hosted by the European Maccabi Confederation and the Confederacion Latinoamericana Maccabi (CLAM) respectively. Both Games are conducted in cooperation with Maccabi World Union and are held every four years, two years after the Maccabiah is held. The Pan American and European Games are a high-level athletic competition for Jewish athletes all over the world aimed at connecting Jews from the Diaspora.

“The 2019 Regional Games provide individuals a unique opportunity to represent Team USA,” said Program Director Shane Carr. “There is an indescribable feeling of pride as you march in with the delegation wearing red, white, and blue. Together we will make life-long memories alongside our Jewish counterparts from around the world, who share a common love for sports.”

Maccabi USA (MUSA) is a federally-recognized not-for-profit 501(c)(3) Organization with an extensive history of enriching Jewish lives through athletic, cultural and educational programs. The Organization is the official sponsor of the United States Team to the World Maccabiah Games, and the Pan American and European Maccabi Games, as well as a sponsor of the JCC Maccabi Games for teens in North America. As the official Maccabi representative in the U.S., Maccabi USA supports Jewish athletic endeavors, enhanced by cultural and educational activities in the United States, Israel and throughout the Diaspora.

MUSA develops, promotes and supports international, national and regional athletic-based activities and facilities.  It strives to provide Jewish athletes all over the world the opportunity to share their heritage and customs in competitive athletic settings.  MUSA supports programs that embody the Maccabi ideals of Jewish Continuity, Zionism and Excellence in Sport.  Maccabi USA Builds Jewish Pride Through Sports.

Maccabi USA is a U.S. Olympic Committee (USOC) Multi-Sport Organization (MSO). The Organization is one of 38 MSOs nationwide to be recognized by the USOC for its ability to cultivate a national interest in sport and increase opportunities for participation internationally, nationally and at the grassroots level, and is rated as a four-star non-profit by Charity Navigator.