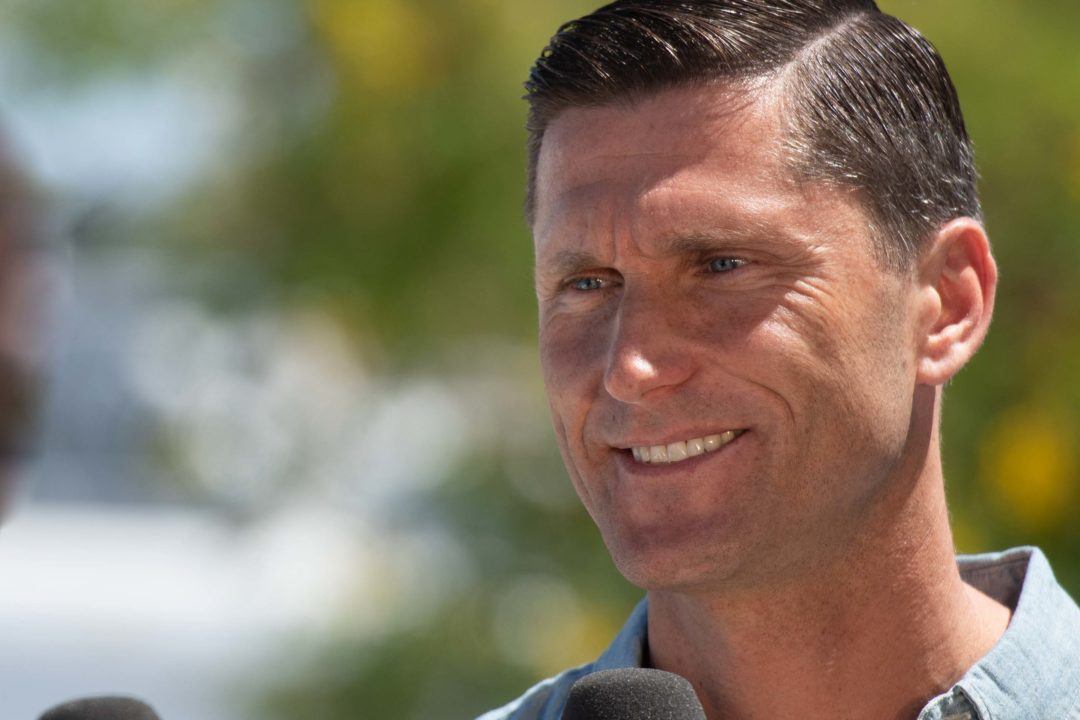 Former USC swimmer Lenny Krayzelburg has been given an NCAA Silver Anniversary Award. He is one of six who were honored in the class of 2023 for their “outstanding collegiate and professional achievements.

The Silver Anniversary Award recipients are recognized on the 25th anniversary of the conclusion of their college athletics careers. The awardees were nominated by administrators at their undergraduate school and are selected by a panel of former student-athletes and representatives from NCAA member schools and conferences.

Krayzelburg won the 1997 NCAA title in the 200-yeard backstroke before spending a decade as a pro swimmer. That included four Olympic gold medals, winning the 100 back and 200 back individually at the 2000 Sydney Olympics, and swimming the leadoff leg of winning medley relays in 2000 (finals) and 2004 (prelims).

He is also a three-time World Champion, sweeping the backstrokes in long course in 1998, and six-time Pan Pac Champion.

After his swimming career ended, Krayzelburg founded the SwimRigh Academy, a swim lessons business, and eventually became the founding general manager of the Los Angeles Current of the International Swimming League.

Krayzelburg, who immigrated to the United States as a teen during the Soviet era from what is now Ukraine to escape antisemitism, is a board member of Tikva Odessa, a rescue aid and education organization serving at-risk Jewish children in Ukraine. He is also a board member of the American Friends of Israel Sport Center for the Disabled. He started the Lenny Krayzelburg Foundation, which works with youth and child welfare organizations to increase local swimming-based opportunities.