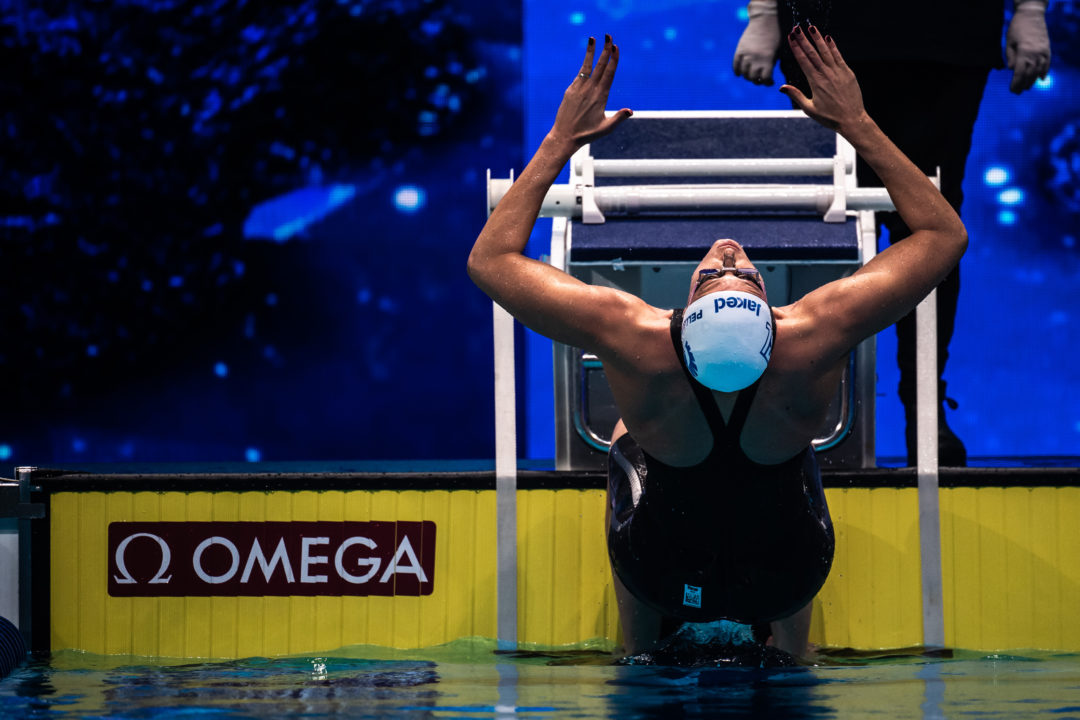 Rewatch all the action, or catch up on what you missed, from Day 3 finals at the 2021 Pro Swim Series-San Antonio.

Day 1 of the 54th International Geneva Challenge saw several meet records go down, although the times produced weren’t particularly speedy. Swimmers at this stage are just getting their 2021 Olympic year of racing underway, with many using this meet as a gauge to see where they’re at in training.

Dutch ace Arno Kamminga first broke the men’s 200m breaststroke meet record in the morning, then dropped it a bit lower in the evening. In the heats, the 25-year-old two-time European Short Course Champion popped off a time of 2:09.50 before slicing off another .15 to land at 2:09.35 for the gold.

Both outings dipped under the previous meet record of 2:11.58 set by Sweden’s Erik Persson last year.

For Kamminga, the man has already been as fast as 2;06.85 this season, which represents the new Dutch national record he produced in December in Rotterdam. He is the only sub-2:07 swimmer so far in the world this season.

Dutch teammate Nyls Korstanje took on the 100m free/100m fly double, coming away with a bronze and gold, respectively in each.

In the former, Korstanje scored a final time of 50.27 to finish behind the only two men under 50-seconds. Topping the 1free podium was Maxime Grousset of France who punched a winning effort of 49.09. That held off Swiss swimmer Roman Mityukov who touched in 49.54 for runner-up.

Korstanje proved quickest in his second event, with the NC State Wolfpack team member producing a solid swim of 53.28. That sneaked ahead of Italy’s Giacomo Carini by only .02, although Korstanje was quicker in the morning with a top-seeded time of 53.15.

The Dutch sprinter’s personal best rests at the 52.24 he produced at the aforementioned meet in Rotterdam, while Carini’s career-best was logged at 52.29 in 2017.

On the women’s side, Russia’s Anna Egorova crushed the 400m free field, with her time of 4:12.34 beating the competition by over 18 seconds. Egorova currently ranks as the world’s 4th fastest performer in this event this season, having produced a time of 4:06.58 at December’s French Elite Championships.

Federica Pellegrini of Italy topped the Netherlands’ 50m back world record holder Kira Toussaint in the 200m back event this evening. Pellegrini hit the wall in a time of 2:13.45 for a new meet record, while Toussant finished in 2:16.19 to snag silver.