Just 14.5% of Japanese Surveyed Think Olympic Games Should Go Ahead as Planned 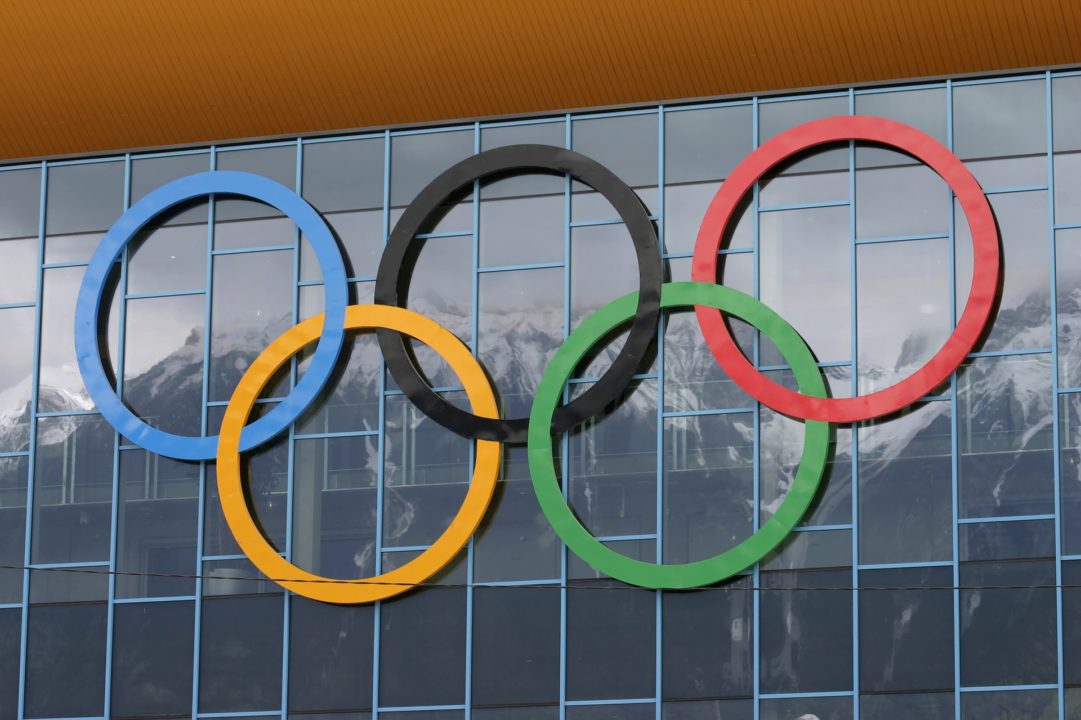 In a recent survey done by Kyodo news, over 85% of respondents think that the Tokyo 2020 Olympic Games should be postponed or canceled.

A recent survey by Kyodo News reveals skepticism ahead of the Japanese public ahead of the upcoming Tokyo Olympics. The survey, which was conducted last weekend [February 6 & 7] revealed the following:

These numbers show a continued decline in national interest in hosting from a month ago where 80% of Japanese were in favor of canceling or postponing the Games.

The survey further found that if the Games go ahead, 43.1% of respondents want them to go ahead without spectators while 49.6% support having limits to the number of fans allowed at each venue.

The most recent survey was conducted shortly after sexist remarks from Yoshiro Mori, the now-former head of the Tokyo Olympics. After initially saying he would not resign his position, Mori stepped down this week. The same survey revealed that 59.9% of respondents felt that the 83-year old former Prime Minister was “not qualified” to serve in the role. Only 6.8% of those surveyed thought he was “qualified,” while 32.8% were unable to say whether he is qualified or not.

The survey does reflect that a majority of Japanese are in favor of the games still happening, though to which extent is uncertain. A decision in regard to allowing fans at the events has not been made. Mori commented in January that a decision would be made in February or March. Permitting spectators at the games, even in a limited capacity, should bring some much-needed optimism toward the games.

Japanese Prime Minister Yoshihide Suga has committed to holding both the Olympic and Paralympic Games this summer.

If only domestic fans are invited to watch, the lack of domestic support for the Games could hurt ticket sales for the events.

Yeah I don’t think they get a say in this.

It ain’t over until the big boned lady decides whether she’ll sing or not.

Although the Japanese people do not have an official say in this matter they are free to vote Prime Minister Suga out of
office. Common sense says that if the Tokyo Olympics are successful then Suga will be re-elected. He is obviously
willing to put his political future on the line in this matter. Japan is NOT like China where citizens have NO free elections.
Mori’s sexist remarks are a political side issue and totally irrelevant to the issue of the SAFETY of the Tokyo Games.

Sorry Charlie…the parliamentary system in Japan is not quite as straight forward as that.