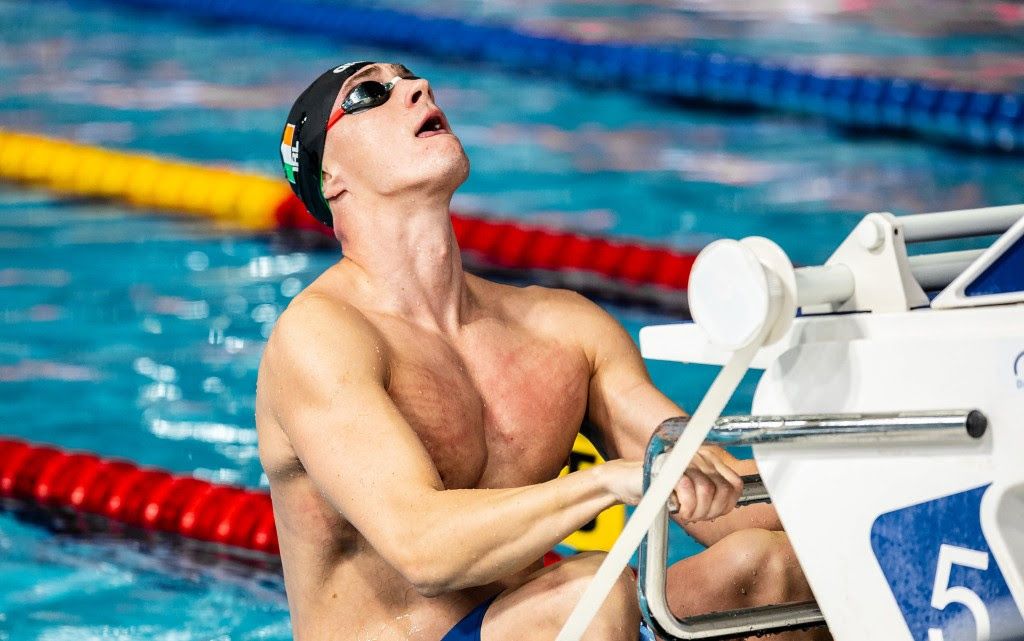 Ireland's biggest event is set to kick-off on Wednesday, as over 400 swimmers from 68 clubs will be descending upon the National Aquatic Centre in Dublin to vie for qualification times for this year's most elite competitions. Archive photo via Swim Ireland

Here are just a few of the swimmers we’ll be watching this week:

Speaking ahead of the event Swim Ireland National Performance Director Jon Rudd commented “This will be a very exciting five days for all of us, with so many international places up for grabs across five different National Teams. The Irish swimming community readily embraced our first ever sole Trials in 2018 and for those who qualify for the World Championships in Korea, they will find that they have their first opportunity at that time to put a firm foot in the door for one of the coveted 2020 Olympic Games slots”

Swim Ireland has confirmed that Mona McSharry will not be competing this week due to illness.

I have no problem with a swimmer wanting to swim for the country that their parents are from and contributing to that cause.
My main issue is that our current Director of Swimming is actively contacting young swimmers in England and Scotland that, whilst they have Irish parentage, have never even been to Ireland or class themselves as Irish. This way he has more qualifiers/maybe medals at international competitions that his predecessors and it looks good on his CV.

These swimmers are english or scottish and for 51 weeks of the year they swim for their english/scottish clubs. Some have been interviewed by Irish Clubs over Skype!! They are taking spots on Irish squads for international meets that should… Read more »

Everyone is Irish now joke

I’m curious, who do you have an issue with out of all the swimmers mentioned? Other than Shane Ryan (who’s family is from Portarlington Co. Laois, Ireland), all the other swimmers have been born in Ireland and have come through Irish clubs and into the national pathway…

What I have a problem with .is people that hasn’t lived in Ireland born in Ireland that get the best of support opportunity coaching private schools .they don’t make it in the country of their birth because they aren’t in the top 3 or 5 yet have swam for america . know they wont be good enough or picked change their nationally. Get a A time well done .but stop an Irish kid from going to the Olympics on a B time . I feel it would of been better of all irish kids to see well its possible instead we have an America born Shane Ryan with a father from Ireland .and rudd is running around the world looking… Read more »