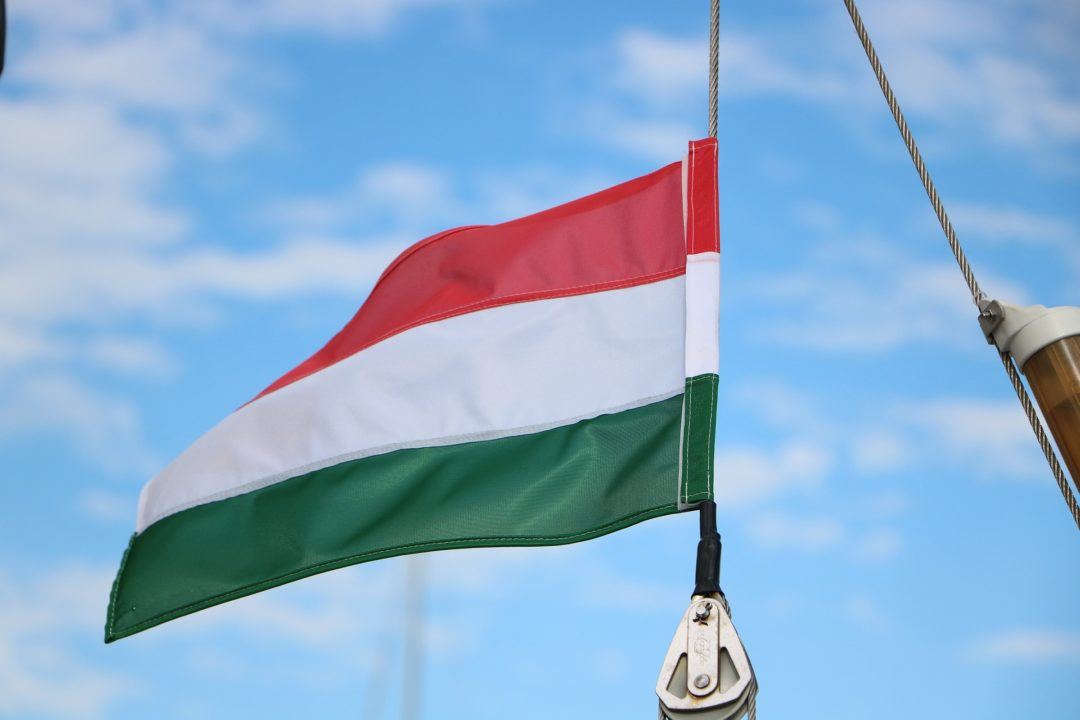 During the second-leg of the girls' 4x100 freestyle relay, Zsofia Ratkai inhaled water into her lungs, which caused her to stop in the middle of the race.

It was a rare scene during the girls’ 4×100 freestyle relay final on Day 1 of European Junior Championships. The Hungarian team of Nikoletta Padar, Zsofia Ratkai, Lili Gyurinovics, and Dora Molnar were seeded second coming into the final, and were leading when Ratkai dove in after Padar’s opening leg of 55.37.

This was where things took a turn; at some point during her race, Ratkai inhaled water into her lungs, causing her to stop at the 60m mark. She continued after a short break and managed to finish, stopping the clock at 1:07.73. Her split on the same leg in prelims was 56.81.

Though the 15-year old was able to finish her swim, she was only able to get out of the pool with the help of the on-deck doctors. She received oxygen for about 10 minutes until she recovered.

According to team leader Bence Biczó, “she swallowed a large amount of water into her lungs, and it understandably shocked her, fortunately she is better now.” Given Bizkó’s comments, it sounds like the incident won’t hinder Ratkai’s participation in the rest of the meet.

She has a couple of days to continue recovering before her next races. She’s entered in the 100 freestyle on Day 4 and the 50 butterfly on Day 5.

Despite Molnar having the fastest anchor leg in the field (54.13), the Hungarian relay still finished in eighth place, over four seconds behind Lithuania. While this was a disappointing outcome in an event they’d expected to medal in, it wasn’t all bad news for Hungary during this opening finals session. Thirteen-year old Jackl Vivien snagged bronze in the girls’ 400 IM in 4:47.51.

I had this happen to me in a race once and I stopped in the middle of the pool as well. It’s shocking and your body immediately pulls up to get air. Unfortunately, for me it was a butterfly race so I was disqualified. I wish her all of the best and hope she’s not too hard on herself.

I was always surprised by the people who gave Pickrem a hard time about this when it happened to her at Worlds in 2015(?)

I feel like a lot of people think it’s the same thing as swallowing or choking on water? When I swam, we called it “taking on water” and you’re right, your body almost goes into momentary shock and everything just stops and you can’t control it.

Yep, it’s completely different than choking. It goes down the wrong pipe and your body thinks it’s drowning. I agree that Pickrem was unfairly criticized for it.

Well, I agree with not being so hard on the athlete. I would disagree that it is completely different than choking. Airway compromise with different degrees.

Hard to knock a 15 yo. Glad she finished