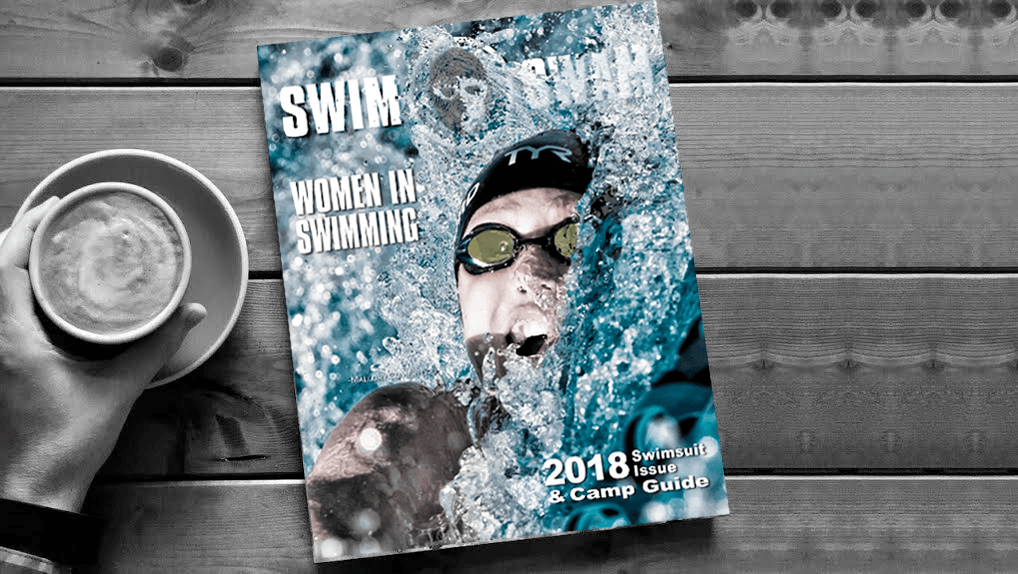 The next issue is WOMEN IN SWIMMING. It is over one pound, the biggest issue since the 2016 Olympic Preview. Current photo via Mike Lewis/Ola Vista Photography

Competitive parity was a bigger concern in the poll than a hard-to-follow system for spectators. And 31% of votes said the jackpots were a good addition.

If you want SwimSwam Magazine, you can subscribe here.

The next issue is WOMEN IN SWIMMING. It is over one pound, the biggest issue since the 2016 Olympic Preview. We profile the biggest female influencers in swimming–Olympic icons, rising talent, the greatest coaches, CEOs, Olympic industry insiders, even a famous comedian.

With your yearly subscription, you receive over 600 of pages of swimming’s highest quality content, and another 1200+ pages of digital issues, going back to the first issue produced.

See 8 reasons to love SwimSwam Magazine for our upcoming issues.

You want the Mallory Comerford cover. We memorialized the 2017 World Champion in a photo you have to hold in your hands to appreciate. The detail, light and color jump off the page….and we expect her star power to rise as we near the 2020 Olympic Games.

All issues have a big theme, one topic we cover in-depth.  The 2017 Summer Preview was the Superhero theme, why we swim. In the future, we’re searching for the best themes and topics we can find. If you have an idea, email us and share it.

Each issue goes in-depth on the topic covered.  The next issue, the 2018 Spring Issue is WOMEN IN SWIMMING. It is over one pound, the biggest issue since the 2016 Olympic Preview. We profile the biggest female influencers in swimming today–Olympic icons, rising talent, the greatest coaches, CEOs, Olympic industry insiders, even a famous comedian.

If you subscribe to SwimSwam Magazine, you can also buy back issues.  On the subscription page, check the box by any of the back issues to add them to your order. ***Please note, after several printings of our first issue, the 2015 Year in Review, we are out. Going forward we will not print additional runs. Once an issue is sold out, it is gone and only available on our digital platform.  Printed back issues are limited to what is in stock.