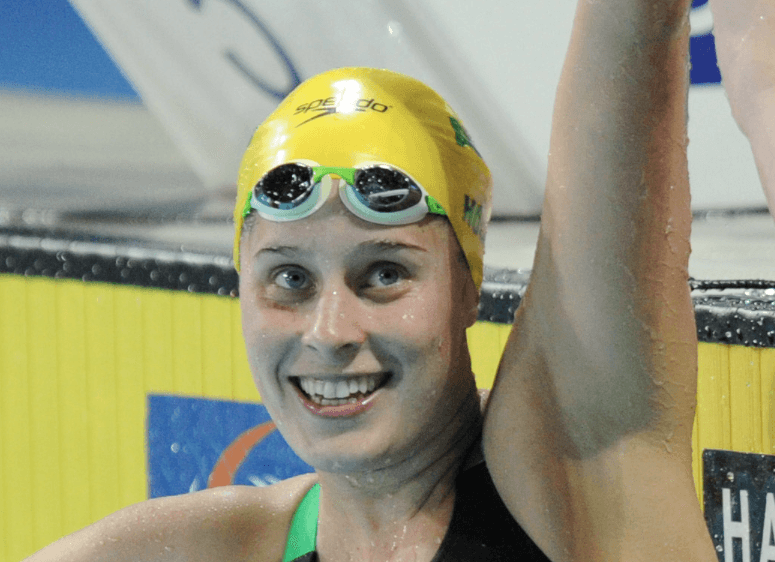 Belinda Hocking qualified for her third Olympic Games winning the women's 200 backstroke in a time of 2:06.49... Current photo via Scott Davis

On Wednesday night in Adelaide Belinda Hocking qualified for her third Olympic Games winning the women’s 200 backstroke in a time of 2:06.49. Hocking’s time is a new all comers record and was well under the Olympic qualifying standard of 2:09.16.

Hocking swam the 200 backstroke at the 2008 and 2012 Olympics, finishing eighth in 2008 and just outside of the finals in 2012. She had a great run of success in the event after London finishing second at the 2013 World Championships and winning gold at the 2014 Commowealth Games and Pan Pacific Championships. 2015 was not kind to Hocking who suffered from a severe burn to her hand, a dislocated knee and was involved in a car accident. As a result of her injuries and time away from the pool she did not compete in Kazan.

Seebohm added the 200 backstroke to her schedule in Rio finishing second to Hocking in a time of 2:06.59.

The 200 backstroke was the only event where two swimmers beat the Olympic qualifying standard.

Cameron McEvoy added the men’s 50 freestyle to the list of events he will be swimming in Rio. McEvoy will now be competing in the 50, 100 and 200 freestyle along with the 4 x 100 and 4 x 200 freestyle relays and the 4 x 100 medley relay. Matthew Abood finished second in the event hitting the wall in a time of 22.08 missing the Olympic standard of 22.02 by six one-hundredths of a second.