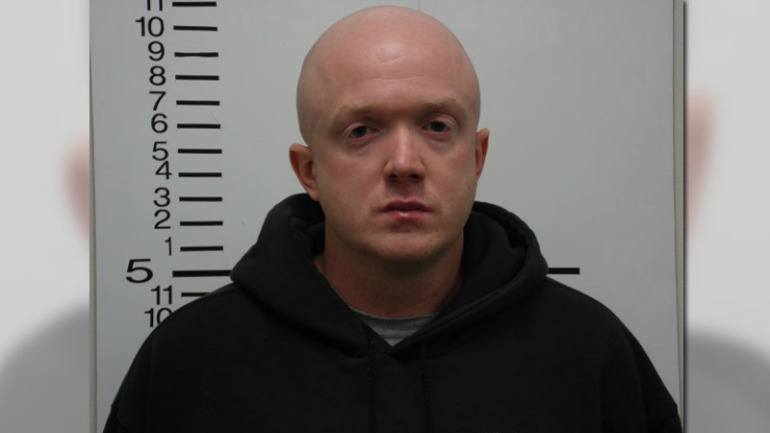 Williams was coaching at Mount Airy Middle School and STAR Aquatics near Greensboro, North Carolina when he was arrested in January on accusations that he participated in the sharing of sexual images of children on internet file-sharing sites. Police at the time didn’t believe that any of the images were of children in the local community.

The sections of the Code of Conduct under which Williams was banned are below. We could not immediately find court records for Williams.