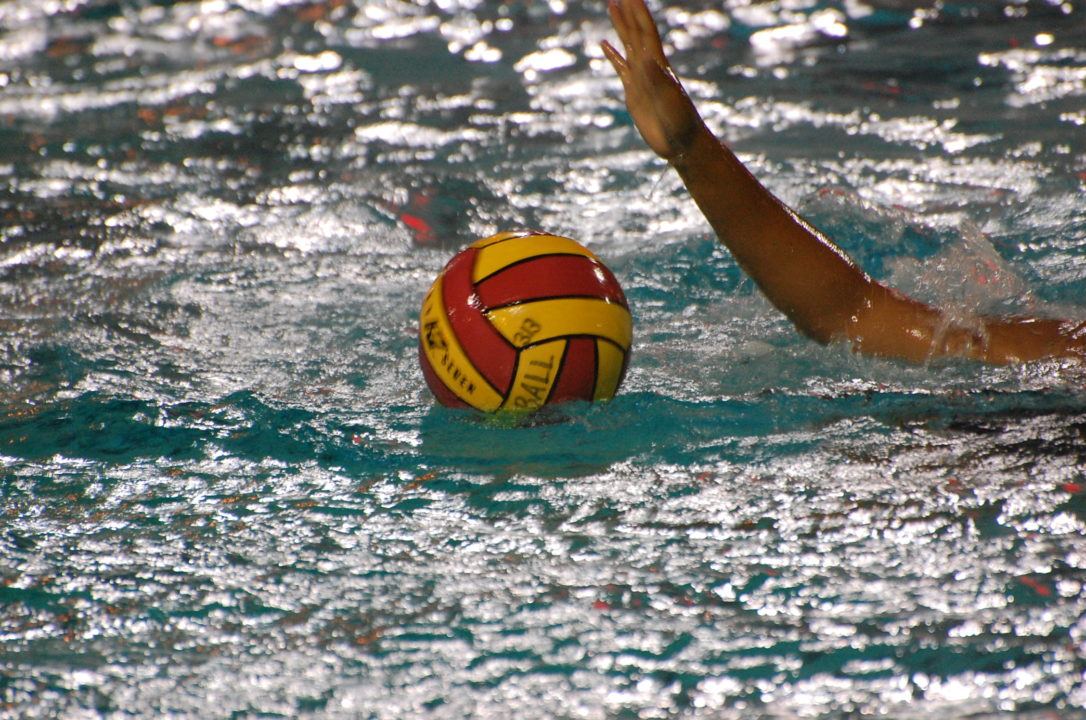 Greece did not take the lead until the last minute of the match and Croatia levelled with a few nano seconds remaining to force the shootout. Greece landed all five and Croatia missed its second attempt.

Serbia held off Hungary 12-11 in the bronze-medal final. Serbia led 8-4 at halftime and Kristian Manhercz led the Hungarian revival with four goals to lift himself to top of the goal-scoring in Belgrade with 26 goals and in the process named Most Valuable Player.

Montenegro turned the tables on Spain for fifth place from day four when it lost by five goals in group play.

Italy took seventh place with a 14-8 score over USA, which included a 6-1 third period.

Details game reports will be available on FINA website here.

The FINA World Women’s Junior Water Polo Championships will be hosted by Volos, Greece, from September 3-9.