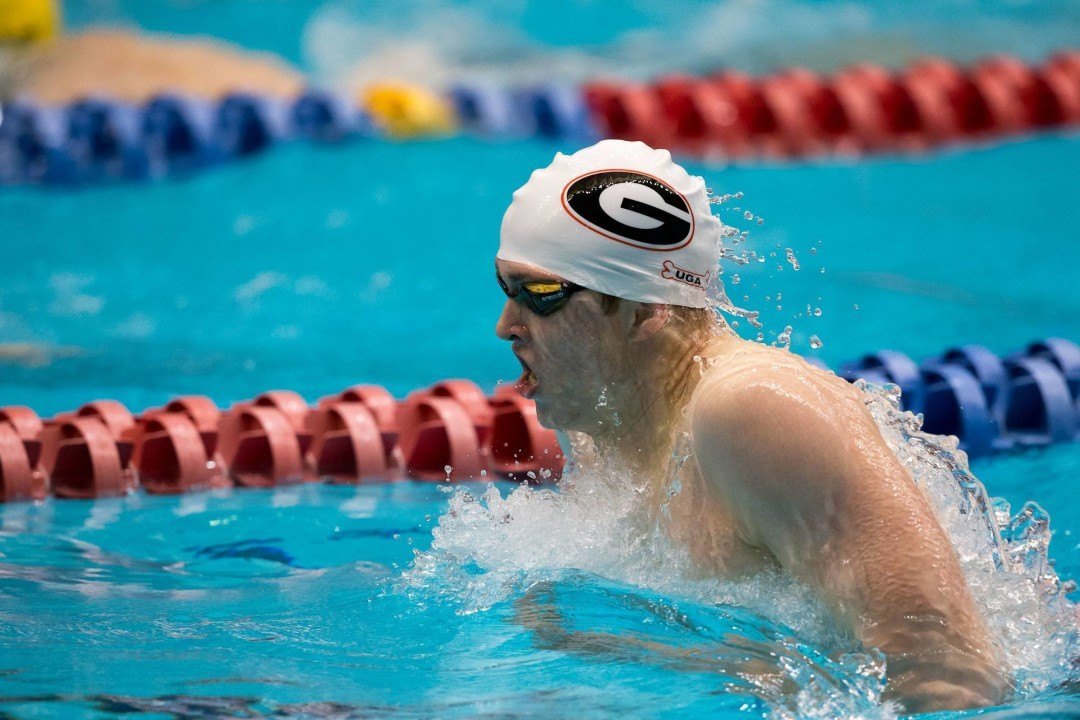 ATHENS, Ga. — Five additional swimmers and one diver recently signed their national letters of intent to join the Georgia program, according to announcements Friday by coaches Jack Bauerle and Dan Laak.

Bauerle announced the signing of seven swimmers earlier this week. Additional signings are expected to be announced next week.

“We’re thrilled to have these fine prospects join our program,” Bauerle said. “We know that they are capable of great things as students and as athletes. Their work ethic will enable them to compete in several areas and will give us options and flexibility with our relays.”

“Our diving signee, Zach Allen, has already excelled at the national level, and I can’t wait to start working with him,” Laak said. “He is very talented and he comes from an excellent program. There’s no question he will help us continue our tradition of success.”

·      Zach Allen, Oakland Park, Fla.: Allen attends Cardinal Gibbons High School and dives for 1980 Olympian and 2008 Olympic coach Dave Burgering. Allen was a Florida high school state champion on the 1-meter springboard in 2014, 2015 and 2016. At the 2016 USA Diving Junior National Championships, he was third on the 1-meter and seventh on the 3-meter. He also was a semifinalist on the springboards at the 2016 USA Diving Senior National Championships.

·      Maddie Wallis, Wellesley, Mass.: Wallis attends Dana Hall School and competes for Coach Chris Morgan for the Bernal’s Gators Swim Club. She is one of the top backstrokers in Massachusetts and ranks 13th in the country in the 100-meter backstroke amongst 17-year-olds.