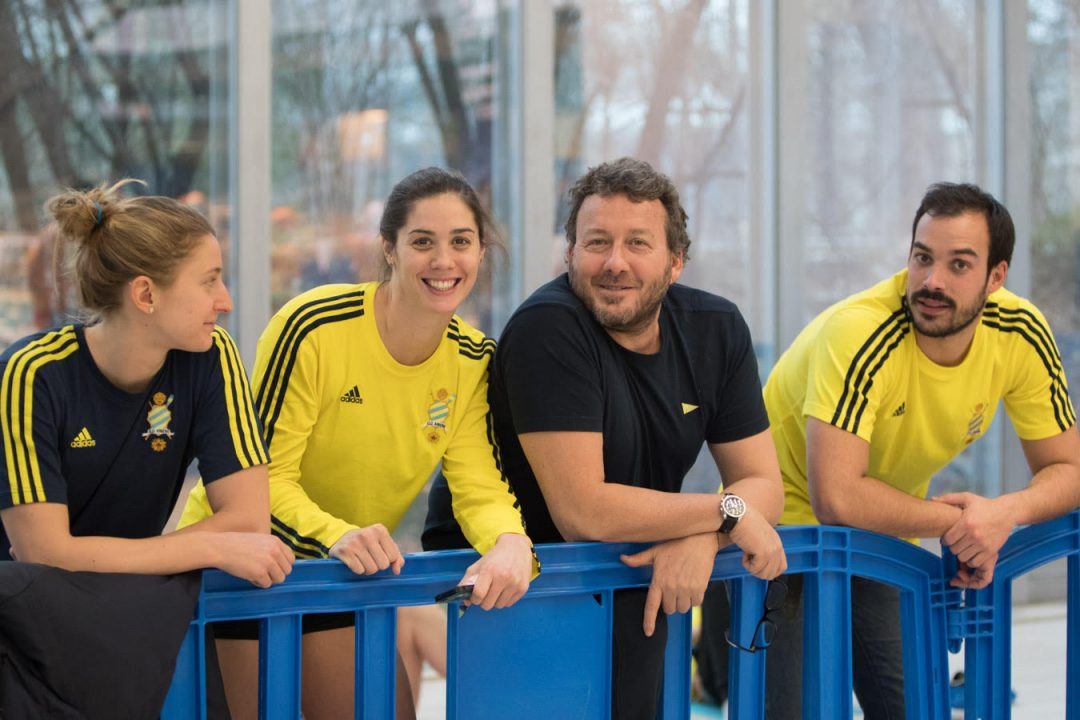 Italian swimmer Luca Marin has announced his retirement from swimming. He announced it via Instagram:

A translation from the original Italian:

“This decision was already made a few months ago, but I needed time to be able to communicate to all of you. Swimming for 26 years has been my life, taught me so much. Gave me so much and I hope to have repaid to the fullest.
It was a love and hate each other constantly, but this love and hate accompanied us up to now.
4 Olympic Games, five World Championships, 6 European Championships and two Italian record of long and short course that resist for over 11 years in the 400m IM.

Those will be my record.
Surely I’ll miss the unbearable smell of chlorine on the skin. At 32, it is right to leave and think about the future. I do not deny that it can continue in this world that I loved so much and I love.
Having said that I think it is only right to thank my team, the Aniene Club, Gianni Nagni, my beloved president Giovanni Malago, who supported me and motivated in recent years.

Thanks also to my coaches, Paolo Barelli, President of the Italian Swimming Federation.

That Federation for 15 years I have been honored, trying to bring up the name of our country, especially of our movement.

Instead of our family, called swimming.
Finally, speaking of family, I can not thank mine enough.

My father, my mother, my beloved grandmother.

There has never been a time where there were close to me in the ups and downs of my career.

I am sure I have made them as proud as I am to have had them at my side in the tub and out.

I joined 26 years ago in the water quietly and in the same way I take the trouble.

No farewell race, would be too painful. “

The career of Luca Marin was studded with success, boasting three consecutive silvers at European Championships and a silver and a bronze at the World Championships (Montreal 2005, Melbourne 2007).

He took part in four edition of the Olympic Games (2004, 2008, 2012, 2016) and was a notable inclusion in gossip columns for his relationships with swimmers Laure Manaudou and Federica Pellegrini. In the early part of the 2000s he was in the middle of the war between the two swimmer (you can read more about this here).

Be remembered to me as the guy who in 2007 was sandwiched between Phelps n Lochte on 400Im in Melbourne and turned in 60 on 100fly and was 10m behind and not in film.

Amazing how he still managed third and even outsplit Phelps overall on everything else. He was probably the best 300 imer ever

He had fantastic endurance.
No way his backstroke, breastroke, free PBs were comparable to Phelps or Lochte’s ones, but in a 400 im (a 300 would have been another story) he was very efficient.

Hilarious… the exact same thing I thought of when I saw his name, even before I clicked on the article and saw your comment.

He who along with Pellegrini contributed to the unraveling of one the most gifted female swimmers the world has ever seen, who fell far short of her potential in no small part to their efforts. Kbye, Luca.