Funkita sponsored athlete Lakeisha “Lucky” Patterson is getting ready for a big weekend at trials for the Australian Para Pan Pacs team. Current photo via Funkita

The Australian Pan Pac Trials are kicking off this weekend to finalise the team heading to Japan and will also act as selection for the Australian Para Pan Pacs team set to compete in Cairns from August 9 – 13. One of the stars of the Aussie team is Funkita sponsored Para Swimmer Lakeisha “Lucky” Patterson who is hoping to continue the form that won her the 50 and 100m freestyle gold medals at the Commonwealth Games.

Lucky came to swimming as a form of therapy for muscle soreness caused by her cerebral palsy,
epilepsy, micrographia, and symptoms of early onset Parkinson’s disease. Her disabilities have had a big impact on her body, when she was young there were concerns she would be unable to walk and even today most of her left-hand side is paralysed, but over time the therapy turned into passion and now as a full-time athlete it has driven her to achieve more than she ever imagined. 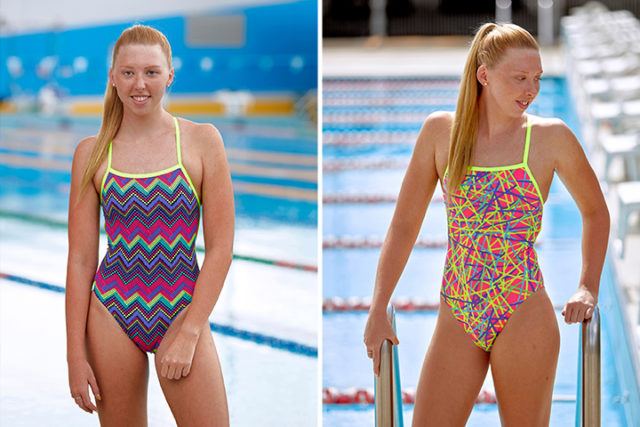 Lucky wears her Funkita Knitty Gritty and Funkita Bound Up One Piece.

Since her international debut in 2014, Lucky has won 14 medals over four different international
events, including 2 Paralympic golds. One of her most memorable meets to-date was the Gold Coast
Commonwealth Games where she competed in front of family and friends and as she says,
“Australia’s support was incredible and the atmosphere was electric.” She was also selected to be a
baton bearer for the Games which she described as being “so much more exciting than I could have
imagined.”

Outside of the pool Lucky has also been recognised for her hard work with numerous awards
including a Medal for the Order of Australia, which she said was very humbling to be recognised for
her services and contribution to sport. 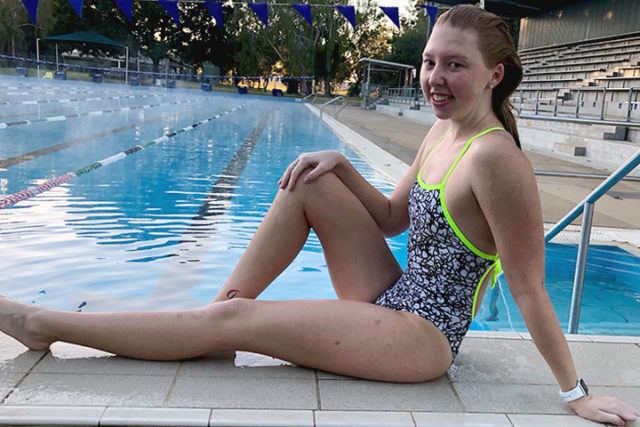 Set to compete in six events at this weekend’s Trials, Lucky has come off a full training schedule that included 10 endurance pool sessions and 3 gym sessions a week. She holds the 400m freestyle S8 World Record which she broke at the 2016 Rio Paralympics and hopes to better her times in all her freestyle events.

Beyond the Para Pan Pacific Championships, Lucky is aiming to compete at the World Para
Swimming Championships in Malaysia next year before hopefully qualifying for the Tokyo 2020
Paralympic Games. One of her favourite things about swimming is that “there is always something
else to look forward to and work towards,” which is something she clearly lives by.

Funkita and Funky Trunks have partnered with My Swim Pro for an Instagram giveaway! You can win a MySwimPro swag bag, a Yearly Premium Membership for MySwimPro, and two new Funkitas for the girls or Funky Trunks for the guys (a pair for you and a pair for your workout partner).

ABOUT FUNKITA: Funkita is the leading Australian chlorine resistant swimwear brand with an exceptional range of swimwear and activewear for women and girls on the move.

To see more of the Funkita swimwear range visit www.funkita.com

when is she getting classifed?