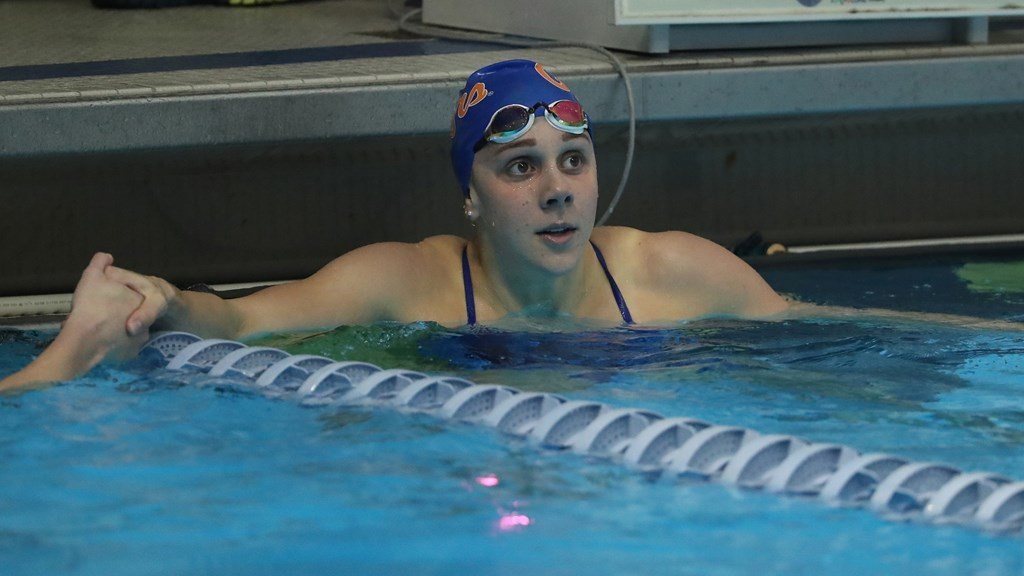 BIRMINGHAM, Ala. – The SEC announced its weekly honors for swimming and diving on Tuesday. Florida junior Sherridon Dressel earned SEC Swimmer of the Week, while Vanessa Pearl earned the SEC Freshman of the Week.

The Gators return to the pool on Saturday, Jan. 26, for a dual meet against Auburn in Auburn, Alabama.

I was expecting a different Dressel lol