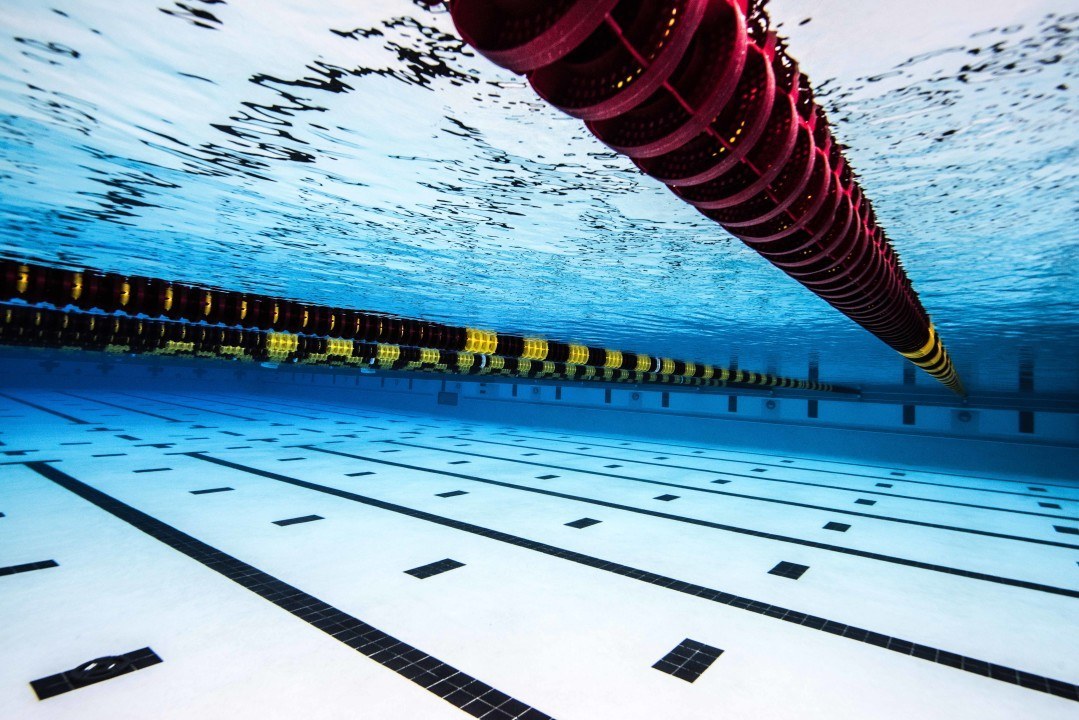 Plant High School's Morgan Tankersley was a force to be reckoned with in the middle distance freestyle races on Saturday night at the 2016 Florida High School 4A State Championships. Stock photo via Mike Lewis/Ola Vista Photography

Plant High School junior Morgan Tankersley was a force to be reckoned with in the middle distance freestyle races on Saturday night at the 2016 Florida High School 4A State Championships. Tankersley swam to 2 individual state titles at the meet, shattering the State Records in the process. In addition to the records she set during her individual swims, she also set a State Record in the 100 free on the leadoff leg of Plant’s 400 free relay in prelims.

Her first win came in the 200 freestyle, where she dominated the race to finish over 5 seconds ahead of anyone else. Tankersley flipped at a 51.29 split through the first 100 yards, and continued to expand her lead en route to a final time of 1:44.31. That knocked a full second off Lauren Driscoll‘s previous State Record of 1:45.37 set back in 2010.

Following her 200 free victory, Tankersley returned to the pool for another lightning-fast swim in the 500 free. There, she smashed through the 4:40 barrier to win the race in 4:37.60, just clearing the previous State Record of 4:37.91 set by Jamaican Olympian Janelle Atkinson when she swam for Bolles back in 1999.

In addition to her invidual wins, Tankersley was a key player on her team’s 200 medley relay and 400 free relay. In those races, she anchored with free splits of 22.14 and 47.80 respectively during the finals session. In prelims, she took the leadoff leg in the 400 free relay, posting a 48.69 split to eclipse the 100 free State Record formerly owned by Rhi Jeffrey, who set it at 48.73 in 2002.

That’s correct. I’ve included that in the article in the first paragraph. Morgan managed to break too many State Records to fit in one headline.

What grade is she in?