Fitter and Faster Clinics during the U.S. Swimming Trials! 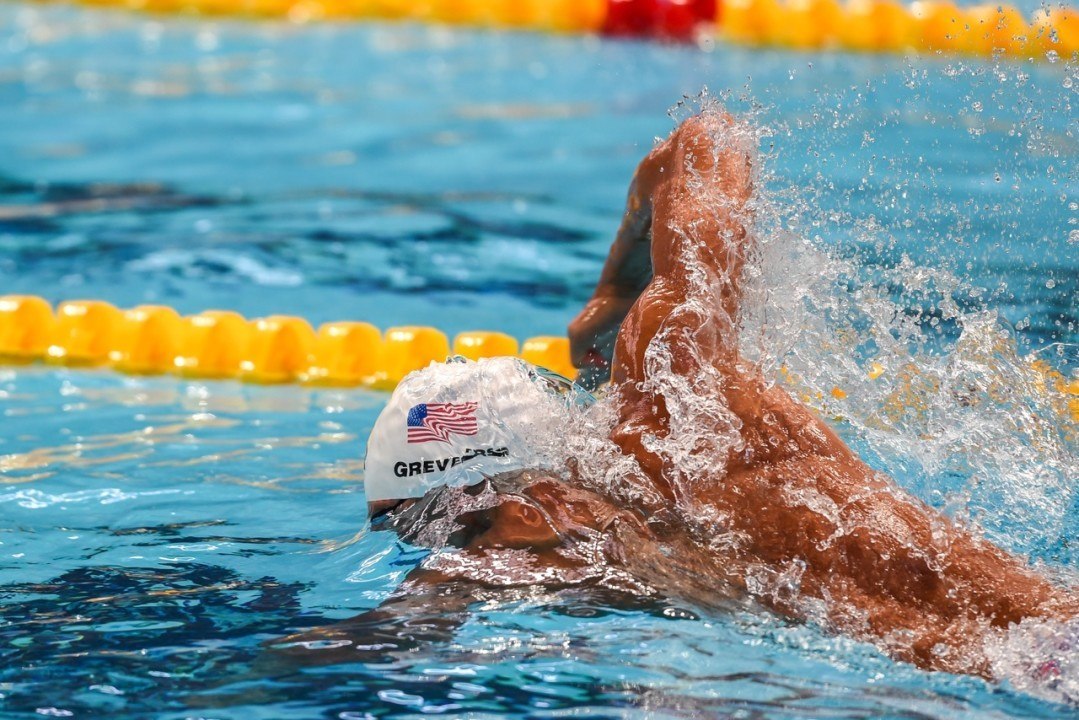 If you are going to the U.S. Olympic Trials in Omaha, the Fitter and Faster Swim Tour is offering four different clinics to improve your swimming during the intermission between sessions. Current photo via Peter Sukenik/www.petersukenik.com

Courtesy of the Fitter and Faster Swim Tour, a SwimSwam partner

Are you going to be in Omaha, NE during the U.S. Olympic Swimming Olympic Trials later this month?

If so, you have a chance to improve YOUR OWN SWIMMING during the intermission between sessions!

Fitter and Faster Swim Tour Presented by SwimOutlet.com is offering four different clinics that will each focus on a different aspect of racing that will make participants of all ages and abilities faster. Absolutely no more than 72 participants will be admitted into each session and will be instructed by three Olympic swimmers from the most recent Olympic Games.

All participants will receive a VIP gift bag which includes Dolfin’s new Kickball; one DVD from the Fitter and Faster series; Blue Diamond Almonds; Powerbar samples; Gifts from Swimoutlet.com and much more!

Below is a list of the various clinics.  Please click each link for more information… and to register before these sessions sell out!

(SOLD OUT!) Learn to explode off the starting blocks with a quick reaction time and tight bodyline that achieves great distance and momentum. Equally important to a fast start is learning to maintain speed on the finish of your races – touching the wall in the quickest, most efficient way possible.

(SOLD OUT!) Aside from the start, the underwater portion of the race is the fastest any swimmer will go.  Participants will learn how to approach turns for all four strokes with precision and speed.  Off the wall, swimmers will learn how to execute underwater dolphin kicks, initiating from the chest and hips down to maximize their speed through their breakouts.

Every swimmer wants to go fast – and that’s why the Fitter and Faster “Speed and Power Camps” are among the Tour’s most popular throughout the U.S.  Participants of these sessions will learn how to use tempo combined with distance per stroke to sprint like a pro.  Swimmers will learn how to engage their core in order to maximize their power and speed.  Swimmers will also learn how to plan and devise race plans that play up their strengths and set up successful swims.

Swimmers of all ages and abilities have the opportunity to master all aspects of Freestyle.  Participants will work on proper catch, kick, reach, rotation and balance to maximize every single stroke.

About Fitter and Faster

Founded in 2009, Fitter & Faster Swim Tour Presented by SwimOutlet.com (“FFT”) is the only turn-key elite level swim clinic operation in the United States. FFT enables teams and communities to host a professionally managed swim clinic featuring many of the best swimmers in the world. Our mission is to teach and inspire swimmers of all ages and skill levels.