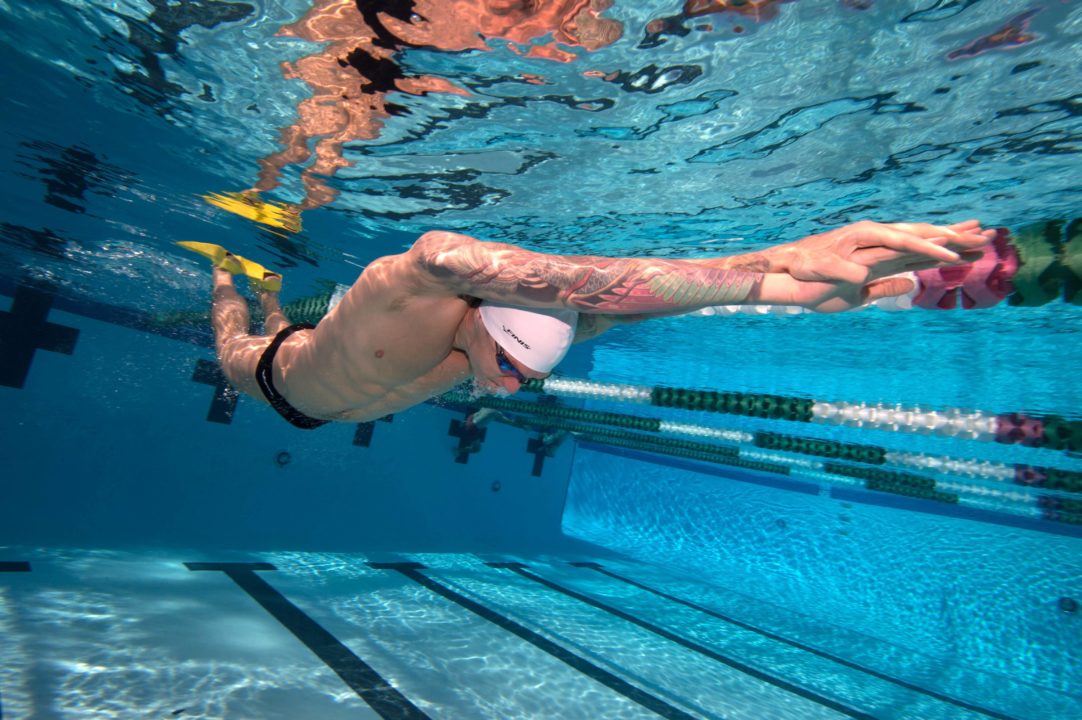 Hali Flickinger, #SwimON: “When the world slowed down, we never turned off. We never lost sight of our goals– we adapted & got creative.”

#SwimON: “When the world slowed down, we never turned off. We never lost sight of our goals– we adapted & got creative.”

SwimSwam partners FINIS have teamed up with swimming photographer Mike Lewis of Ola Vista Photography to share some behind the scenes photos from their recent photo shoot in Orinda California featuring Olympians Anthony Ervin and Jason Dunford.  Here’s some of the shots they made:

Jason Dunford and his FINIS snorkel

The Elson kids on deck to check out their swimming heroes

lol I thought you guys would have already posted about Michael Andrews 2fly nag record in texas.

It looks like they were at Orinda Country Club. Hope they finagled a free round of golf, or ran into Buster Posey’s wife running the lake loop, which is one of the only, and best, reasons to ever engage in the masochistic ritual that is jogging.